Hilton Grand Vacations (HGV) has announced the appointment of general managers for two of its resorts in South Carolina. 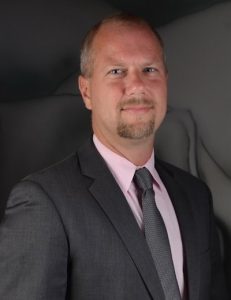 In their new roles, Graham and Davis will provide strategic oversight of daily operations at their respective resorts, focusing on maximising owner, guest and team member satisfaction.

“He has not only proven himself as a natural team leader during his tenure, but he has also left a tremendous impression on our owners and guests. He is the perfect fit for the role of general manager at this growing resort.

“Tiffany’s extensive knowledge of resort operations makes her an ideal candidate for general manager,” he added. “She exemplifies HGV’s value of delivering exceptional quest experiences, and we are thrilled to have her on board at Ocean 22.” 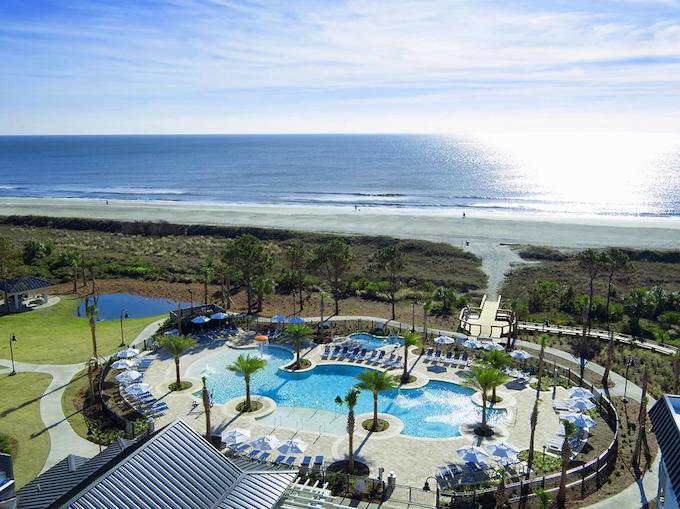 HGV, along with its development partner, Strand Capital Group, opened the first phase of Ocean Oak in 2016. The company plans to develop a second phase that will add 60 units to the premier oceanfront resort.

With more than 26 years of progressive experience in hospitality, Graham joined HGV in 2008 as front office manager at Hilton Grand Vacations Club at Tuscany Village. 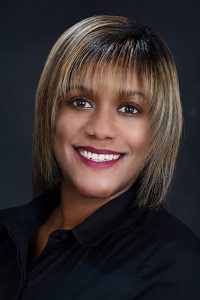 With nearly 20 years of hospitality experience, Davis has held progressive leadership roles in the housekeeping, food and beverage and operations departments before serving as general manager of Embassy Suites Mandalay Beach Resort in California.

HGV, alongside development partner Strand Capital Group opened Ocean 22 in 2015. The 24-storey resort is located directly on Myrtle Beach, with access from Ocean Boulevard, and is just steps away from Myrtle Beach’s award-winning golf courses, signature boardwalk and popular shopping and dining. 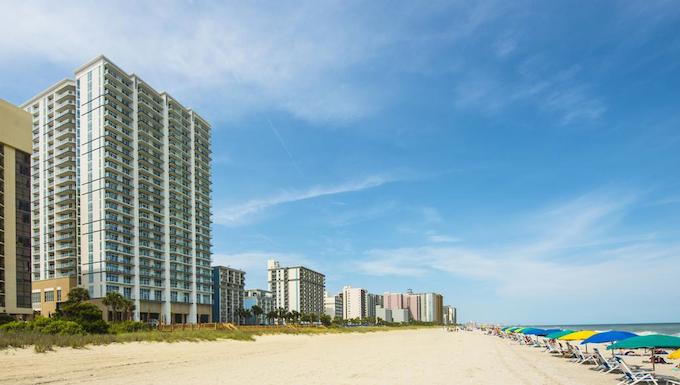