‘Airbnb of the Seas’ making a splash in Europe

Click&Boat, Europe’s leading boating platform – which has earned the nickname the Airbnb of the Seas – has kickstarted its latest expansion plans by opening an office in Marseille.

The move reflects the ever-increasing interest in, and demand for, luxury projects involving leasing and shared-ownership, and will see the Paris-based company hire more than 50 new employees over the next 18 months.

Employees are set to come from all over the world, including the US, the UK and other European countries, to staff this key outpost in Southern France. More offices could also be launched in major European markets such as Italy, Spain and the UK over the next few years.

Opening an office in Marseille is the first step in the company’s plan to consolidate its leading position in the European yachting market by being closer to its customers (boat owners and renters), including many UK yacht charter companies operating in the French Riviera.

Edouard Gorioux, co-founder of the company, said: “An office in Marseille is a no-brainer for us, as it brings us closer to some of our key markets. But it’s only the first step towards further development in other markets where there is increasing interest in boating, such as the UK. We are literally testing the waters!”

Global expansion has been an integral part of the company’s strategy since its launch in 2013. Last year, it saw an increase of 189% in international (non-French) bookings. Seven out of ten sailing enthusiasts who have rented a boat via the platform are based outside of France, primarily in Europe and North America, with eight per cent in the UK. 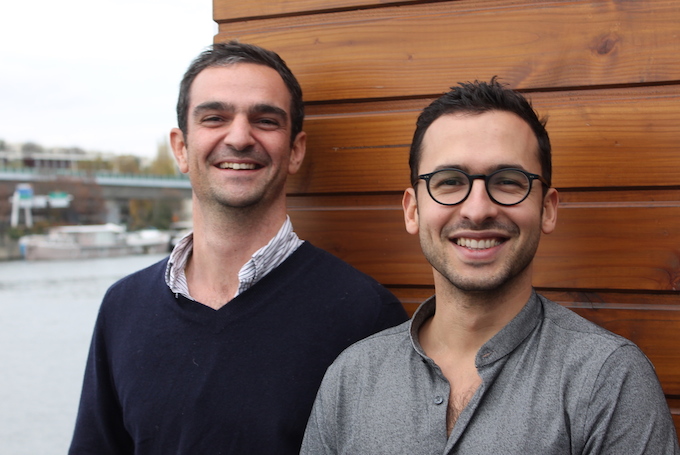 To successfully implement its global strategy, the company has hired an international team that is rapidly growing. Currently, three out of five members of staff hail from a range of countries other than France, including the UK, US, Poland, Italy, Spain, Germany, Portugal, Sweden, Croatia, Russia, Greece, the Netherlands, India, Brazil and Argentina.

All roads lead to Marseille

For a European boat rental company, all roads lead to Marseille, as the city is a major yachting destination in France and Southern Europe, attracting five million visitors per year.

Last year the company saw an increase of 140% in bookings by UK renters in the French Riviera and by 150% and 275% in Costa Brava and the Balearics respectively, while UK bookings in Corsica and Sardinia rose by 188% and 156% respectively.

Click&Boat currently has more than 500 boats listed in Marseille. The company aims to benefit from the city’s strong sailing tradition, as well as its promising talent pool. The new office, just a stone’s throw from the city’s old port, will be staffed by 20 new hires in the forthcoming summer season, rising to 50 by the end of the year. 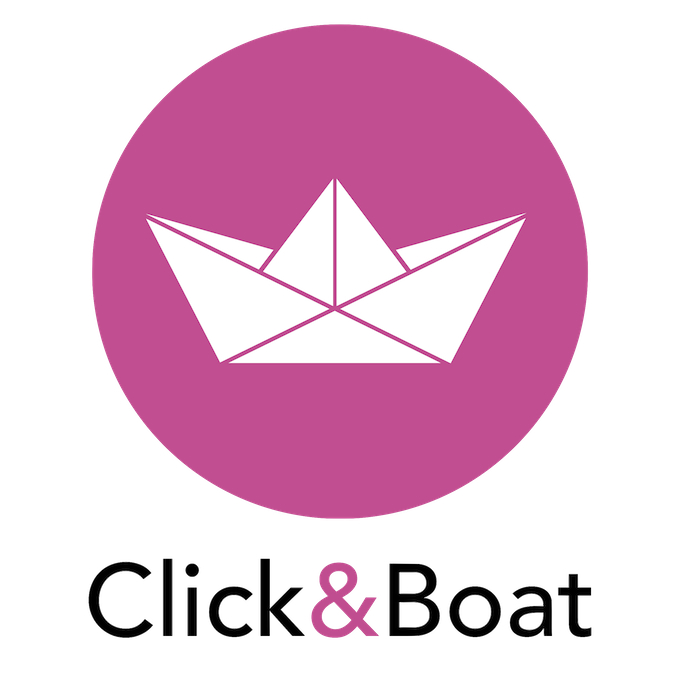 Click&Boat’s co-founder Jeremy Bismuth was and born and raised in Marseille. He said: “When I was a kid I spent many evenings fishing with my grandfather in Pointe Rouge [a popular beach on the east side of the city]. That has motivated me to make yachting more accessible to everyone.

“With its prime location, boating tradition and vibrancy, Marseille can help Click&Boat accelerate its growth and maintain its leading position in boating in Europe.”