The Winter Olympics and the Olympic Games are two of the world’s biggest sporting events and consequently attract large spectator and huge audience numbers from all over the globe.

Airlines and hotels benefit from increased tourist flows – both international and domestic – to the city where the Games are held, and so the South Korean city of PyeongChang, host to this year’s Winter Games, can expect more demand and hence higher prices.

However, according to the latest report from data and analytics company Globaldata; ‘Exploring Sports Tourism – Insight into sporting holidays, sport events, and what the future holds for the industry’, the impact is often short-term and tourist levels quickly return to normal once the Games have ended.

Sean Hyett, associate analyst Travel & Tourism at GlobalData, said: “Like so many other host countries, South Korea will face a significant challenge in boosting its tourist industry over the long term on the back of the PyeongChang 2018 Winter Olympic Games.” 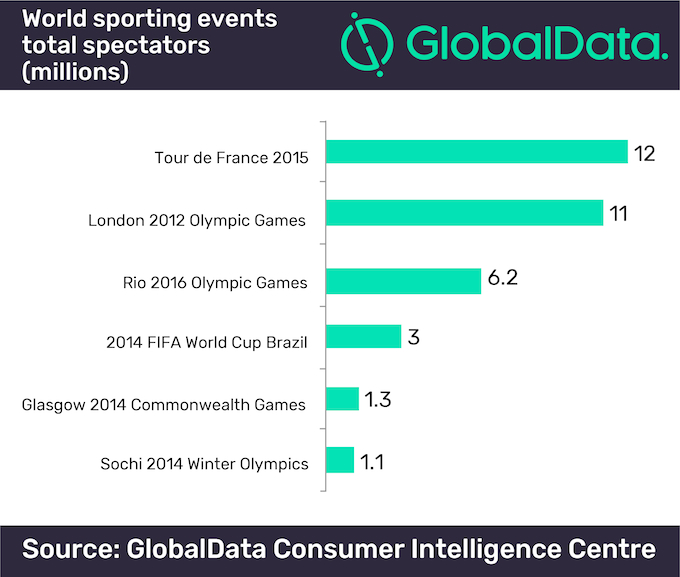 For the 2016 Olympic Games in Rio, which attracted 6.2 million spectators, 70 new hotels and residences were built and a total of US$1.6 billion was invested in the city’s tourist industry. However, the increase in supply led to a fall in occupancy rates from 66 per cent in 2015 to 58 per cent in 2016 and the city is now left with an excess of hotels.

A review of the London 2012 games, which achieved 11 million spectators actually found that overseas arrivals for Q3 2012 (the quarter the Games were held) was 2.9 per cent lower than the same period the year before.

This is known as the ‘displacement effect’ with traditional tourists being put off visiting London because of the large expected crowds, while rises in demand for accommodation from domestic tourists raised the cost of visiting for international travellers. 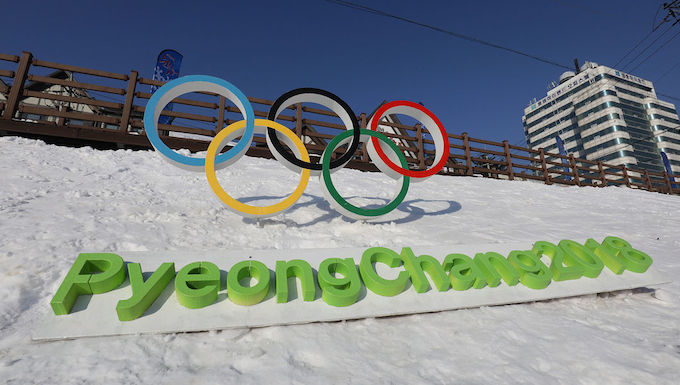 “For such a large and costly event like a Winter Olympics to really be beneficial to South Korea’s tourist industry, the tourism board needs to incentivize travellers to visit again in the future or visit other parts of the country,” added Hyett.

“One method could be by offering discounts to popular tourist sites or hotels for future dates. Additionally, to try and negate the ‘displacement effect’, tourism boards should use similar methods to incentivize tourists to visit other parts of the country while such events are being hosted.

“News articles currently suggest that ticket sales and travel sales for PyeongChang 2018 remain very low so the tourism benefit for these Winter Olympics could prove to be minimal and sustaining a long-term rise will be an even bigger challenge.”