Wyndham Dubai Marina has welcomed just over 36,000 guests during its first year of operation, having officially opened on 16 February 2016.

The property, which is the first Wyndham Hotels and Resorts hotel in the UAE, is located on the quieter side of bustling Dubai Marina, and is managed by Wyndham Hotel Group and owned by The First Group.   offers 486 spacious guestrooms and suites, four dining outlets, a meeting space, event, spa and wellness facilities. 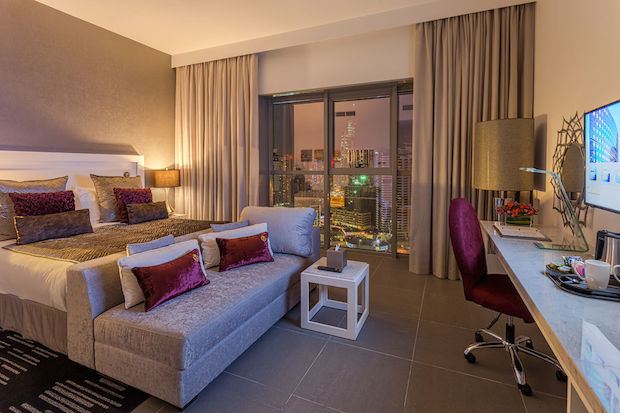 During the first year of operation the team at Wyndham Dubai Marina has grown to over 205 associates from 30 countries working both front-of-the-house to and behind the scenes, and the hotel has launched four F&B outlets, including its signature Range Bar & Grill.

The hotel will celebrating its first year anniversary by hosting a series of special events, room promotions, dining specials and competitions throughout February 2017, according to cluster general manager, Rogier M. Hurkmans.

“We are proud to have successfully opened the first Wyndham Hotels and Resorts property in the UAE and for what we have achieved in such a short period of time,” he said.

“This would not have been possible without having such a dynamic team. We would also like to thank our valued guests, business partners, and owning company for all their support.” 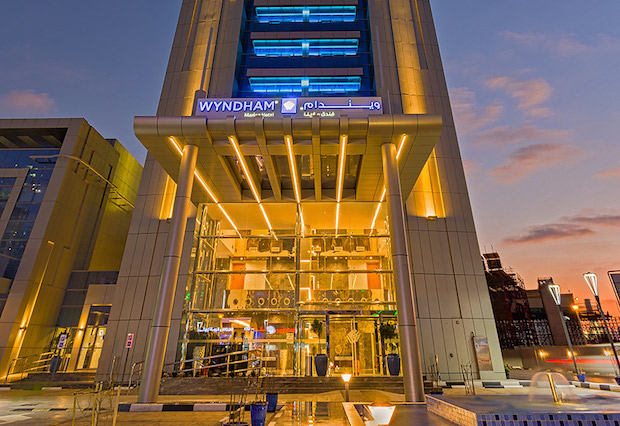 • For an in-depth report on Dubai’s transformation from luxury real estate hub to world-class family entertainment holiday hotspot, look out for the next March print edition of RCI Ventures magazine, published 6 March 2017.