Leading hotel management company Rotana has unveiled the 14 properties it plans to open by the end of 2018, keeping it on track to meet its target of operating 100 hotels by 2020.

The company, which has hotels across the Middle East, Africa and Turkey, celebrates its 25th anniversary this year. It showcased its latest properties at the recent World Travel Market London 2017, during which it also highlighted the significant growth achieved in terms of UK room nights at its properties in the UAE market.

At Rotana hotels in Abu Dhabi, UK room nights grew by 6.9 per cent between 2016 and 2017. During the same period, Rotana also increased its percentage share of UK visitor room nights compared to the city from 20.9 per cent to 21.4 per cent. Similarly, in Dubai, UK room nights at Rotana properties witnessed a year-on-year increase of 4.6 per cent. 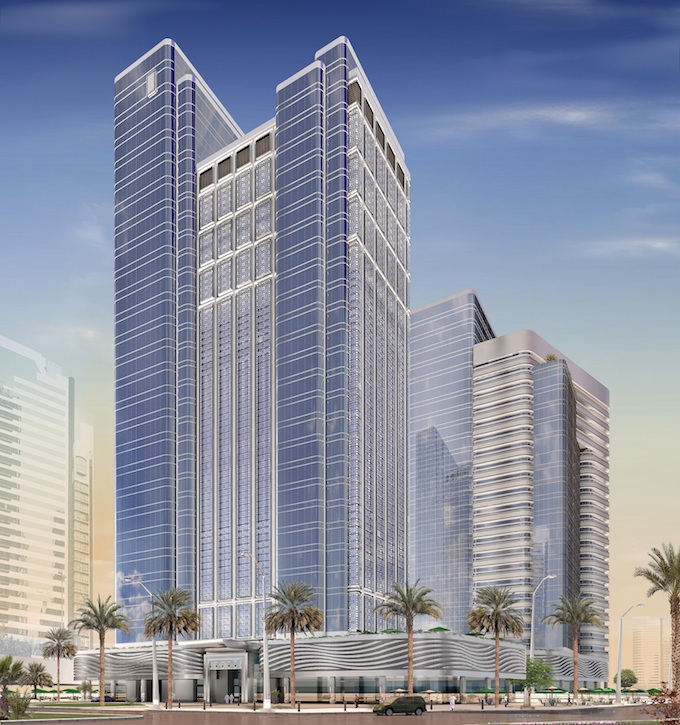 The figures are expected to rise further as the cities welcome four new hotels before the end of this year in the UAE. The five-star Saadiyat Rotana Resort & Villas, Pearl Rotana in Abu Dhabi, Al Bandar Rotana, and Al Bandar by Arjaan Rotana Dubai will join the company’s 34 hotels. In addition, the group will open new hotels in Saudi Arabia, Turkey, Iraq and Tanzania by the end of the next year as part of plans to increase its global footprint.

Thanks to its renewed passion to drive transforming changes to its economy and industries, Saudi Arabia also tops Rotana’s list of markets for expansion. Three properties are scheduled to open in different cities of the Kingdom by 2018 with an emphasis on the group’s affordable lifestyle hotels brand ‘Centro by Rotana’.

Omer Kaddouri, Rotana’s president and CEO, said: “2017 has been a tremendous year as we celebrated our 25th anniversary, along with great successes in the UAE and across the globe. Drawing on our past has enabled us to map out our future and lay the groundwork for our forthcoming investments; the opening of 14 new properties.

“Saudi Arabia is heading for a phenomenal growth with massive scale up in investments and infrastructure projects. The recent announcements of new ambitious tourism projects have made it a more attractive market. The Kingdom will continue to be one of our key markets going forward.

“Turkey, which continues to attract tourists from across the world with its diverse offerings, is other major focus market for Rotana in the coming years.” 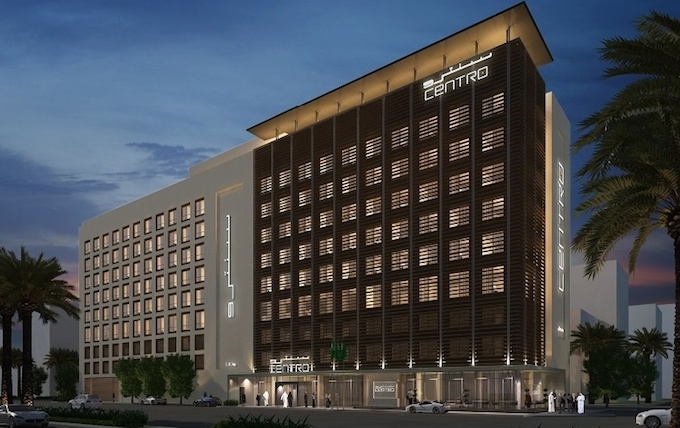 Four Centro-branded properties are due to open next year

In addition, Rotana has an incredible hotel pipeline for the untapped markets in Africa, he added. “Our additional focus areas include Tanzania, where we will be opening our first five star hotel in Dar Es Salaam. We’re looking forward to welcoming visitors to our elevated hospitality offering in this destination.

“Looking beyond 2018, we have an incredibly strong pipeline of expansion, with 48 properties under various stages of development. To date, we have hosted more than 225 million guests at our hotels around the world and we’re excited to welcome much more over the next 25 years.”

Rotana will open six hotels in the UAE, three in the Kingdom of Saudi Arabia, two in Turkey and one Iran, Iraq and Tanzania by the end of 2018: