Qatar Airways has resumed services to Erbil and Sulaymaniyah in Iraq after suspending operations in November 2017 following the Iraqi Civil Aviation Authority’s directive to all international carriers at that time.

Erbil and Sulaymaniyah are important Iraqi destinations, and the airline now operates seven weekly flights to each destination. From 1 May, it will boost its service to Erbil with double daily flights

His Excellency Akbar Al Baker, Qatar Airways Group Chief Executive, said: “Erbil and Sulaymaniyah have always been two important destinations in the Republic of Iraq, in addition to Baghdad, the capital city, as well as Najaf and Basra.

“With an abundance of history to unearth at each location, we are pleased to be relaunching our award-winning service to both of these destinations, offering our passengers yet again a multitude of choice within the Republic of Iraq.” 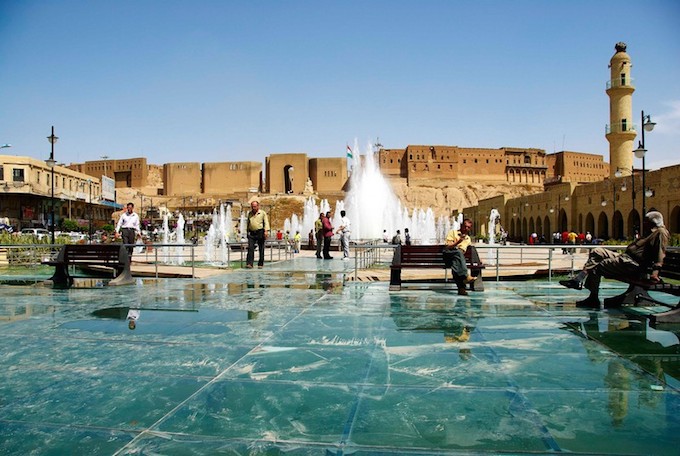 Erbil is a popular tourist destination

Qatar Airways operates an Airbus A320 aircraft to both Erbil and Sulaymaniyah, with 12 seats in Business Class and 132 seats in Economy Class.

The carrier now serves five destinations in the Republic of Iraq, having begun flights to Erbil in 2012, followed by the capital Baghdad, Najaf, Basra and Sulaymaniyah.

Qatar Airways enjoyed a record-breaking year in 2017, claiming more than 50 individual awards across multiple categories, demonstrating its continued commitment to exceeding passenger expectations with its innovative approach to product development and dedication to customer experience.

Last month the airline revealed a host of forthcoming global destinations in line with its expedited expansion plans, including the announcement that it will be the first Gulf carrier to begin direct service to Luxembourg.