Malta-based luxury hotel group Corinthia Hotels has announced the opening of its first property in the Middle East, the Corinthia Meydan Beach Dubai.

Due to launch in 2020, the contemporary beachfront hotel marks the beginning of ambitious expansion plans for the hotel group.

Corinthia Meydan Beach Dubai will be located on the prestigious JBR beachfront, reflecting the enriching brand values for which Corinthia is known. The opening also represents a landmark moment for Corinthia in both the region and worldwide.

Working in partnership with Meydan Group, Corinthia Meydan Beach has been designed as a spectacular new beachfront resort designed to reflect both the bliss of the beach and the excitement of the city; allowing guests to discover something new about Dubai and themselves. 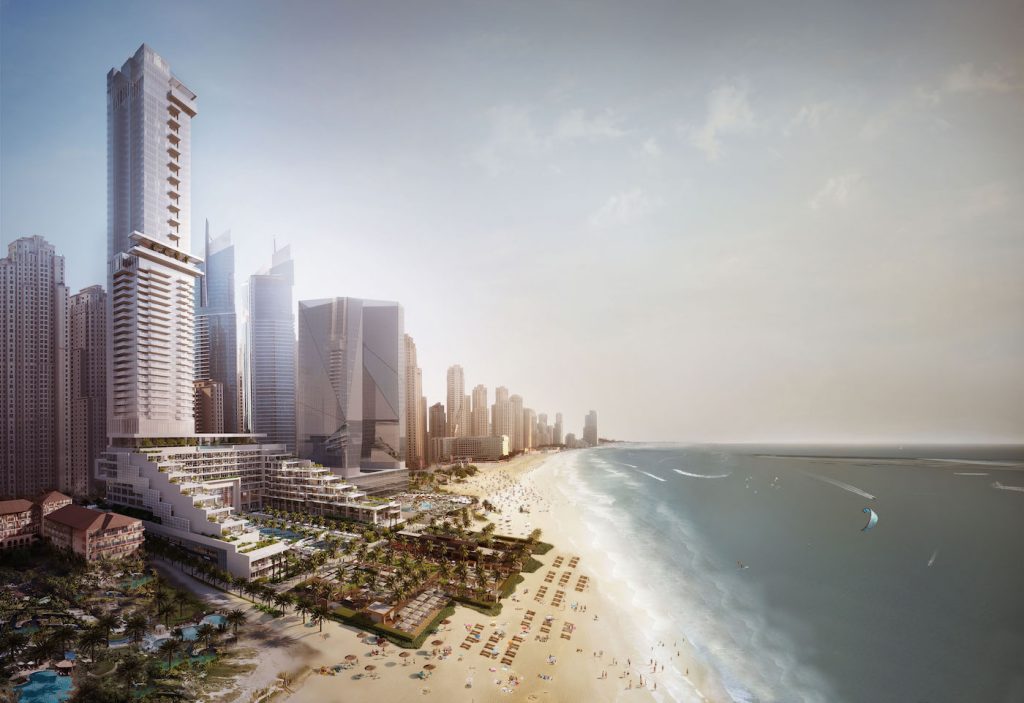 Situated within Dubai Marina, overlooking a pristine stretch of white sand, the 55-storey hotel will be home to 360 exquisite rooms and suites as well as cascading infinity pools, the region’s first ESPALife Spa and unforgettable culinary experiences. It’s also intelligently designed for spectacular views across to the Dubai Eye and Palm Jumeirah.

Internationally-renowned American design professionals AE7 have ensured each detail of the hotel has been meticulously considered to create a tribute to the region’s tradition of architectural grandeur and cultural traditions.

Matthew Dixon, Corinthia’s area managing director Middle East, said: “Corinthia Meydan Beach is an exciting addition to the region’s hospitality landscape, representing both a landmark milestone for us as a brand, and for Dubai.

“The energy, vision and quality of resources assembled for this project by Meydan means that this hotel is in the enviable position of offering the market something fresh and new; an interpretation of heritage, culture and service values that we feel have not yet been bought to the UAE. 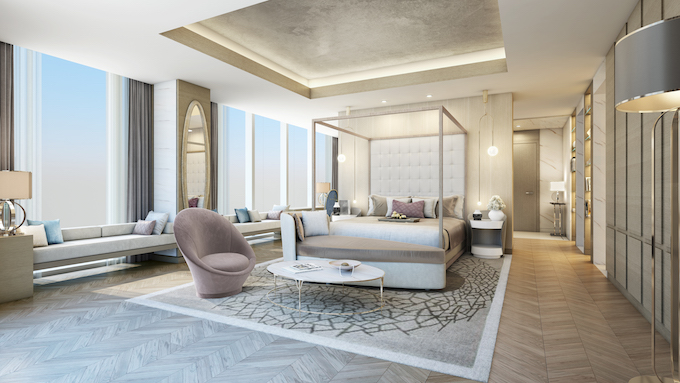 “We are confident that this property will enhance the Corinthia brand in the region, brilliantly enhancing our existing portfolio.”