Aboudi Asali, CEO of HMH – Hospitality Management Holdings, has highlighted the risks and rewards of frontier markets while speaking at a major investment summit.

During an address to the Gulf & Indian Ocean Hotel Investment Summit (GIOHIS 2018) in Abu Dhabi, Asali also revealed the pioneering role the group has played in new and potentially challenging markets such as Africa.

Taking part in the panel discussion ‘Investing in Frontier Markets – Dangerous Hype or Solid Profits?’, Asali stressed that these new markets were an exciting investment prospect, but operators such as HMH had to educate investors of the risks as well as the lucrative potential of the low supply-high demand scenario in such countries.

“At HMH, we have found that investing in frontier markets is not in line with any other markets,” he explained to the audience of industry experts. 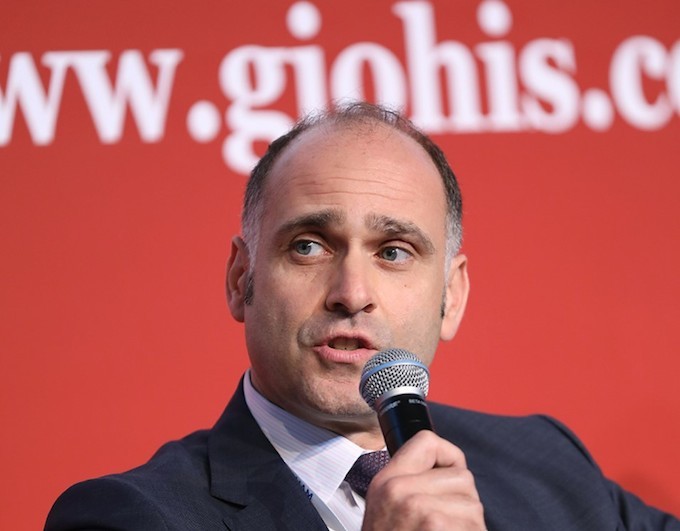 “If it takes one to three years to develop hotel assets in a developed market, it can take twice that amount of time in these particular countries which can be prone to instability and have challenges such as foreign ownership restrictions, currency limits, local funding and registration requirements, and different standards of corporate governance and financial reporting.”

Founded in 2003 and with a niche as a ‘dry’ hotel operator, HMH –Hospitality Management Holdings has solid experience in Sudan, where it currently has two properties in the capital Khartoum as well as another hotel in Port Sudan and an additional hotel set to open soon.

“Despite this pioneering presence, we feel the market still remains under-exploited and as a group we can benefit by committing to being there for the long-haul,” stressed Asali.

“From our experience, I would say those elements that have assisted us in hotel operations in frontier markets are a willingness to work closely with national and local authorities and the provision of training for staff in the country – while among challenges are currency fluctuations and airline access to the country.”