EL AL Israel Airlines is launching a new service to San Francisco and introducing a new pricing model for Economy Class tickets to all its European destinations.

The new nonstop service from Tel Aviv to San Francisco will operate three times weekly on the new Dreamliner aircraft, and launch in Q4, 2018. The northern Californian city will become the airline’s sixth destination in North America, alongside New York (JFK and Newark), Los Angeles, Boston, Miami and Toronto.

David Maimon, president and CEO of EL AL, said: “San Francisco is the third destination to be launched since we announced the expansion of the North American route network in 2015 with Boston, followed by Miami in November 2017.

“The acquisition of the 787 Dreamliner fleet enables us to expand our long-haul network. San Francisco is a city of strategic importance to EL AL, with great emphasis on the business market. With the launch of EL AL’s nonstop flights, passengers will enjoy a variety of options to reach their destination at competitive prices, allowing greater connectivity throughout North America.” 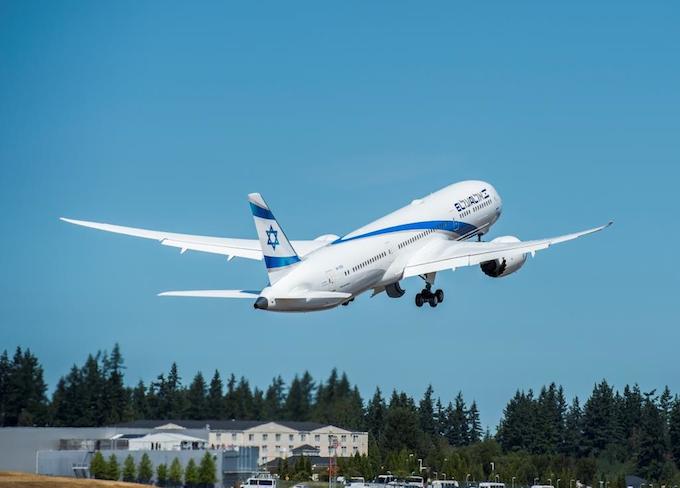 The airline’s new pricing model for European destinations is based on three different family branded fares:

Maimon said: “We are launching a new pricing model to all of EL AL’s European destinations for Economy Class product, while maintaining the highest standards.

“The new model will allow EL AL passengers to fly at attractive prices and choose, with complete transparency, the flight package that best suits their needs. The Business Class offering will not change.”