Part of the massive Tala Bay development, the beautiful 336-room beachfront property is located on the Red Sea with 80 per cent of the rooms facing the marina.

Laurent A. Voivenel, the company’s senior vice president, Operations and Development for the Middle East, Africa and India, said: “Grand Swiss-Belresort Tala Bay Aqaba is the pearl of the Red Sea and we are very excited to flag it. The hotel is now fully integrated into our global system following the brand conversion.

Voivenel said the landmark project was signed a few months ago as part of an exclusive agreement between Swiss-Belhotel International and Jordan Projects for Tourism Development (JPTD), a company that owns, develops and operates the Red Sea destination of Tala Bay Aqaba. The deal will see the company co-managing three JPTD hotels in Aqaba as well as its future portfolio of properties.

Ziad Abu Jaber, chairman of JPTD, said: “We are eager to capitalise on Swiss-Belhotel International’s expertise and excellence in managing world-class hotels catering to varied market segments, and delighted to see the progress at Grand Swiss-Belresort Tala Bay Aqaba.”

Swiss-Belhotel International currently has more than 3,500 rooms under development in key growth markets across the Middle East.

Gavin M. Faull, chairman and president of Swiss-Belhotel International, said: “We are proud to partner and expand our footprint in the Kingdom with a distinguished organization such as Jordan Projects for Tourism Development.

“The Middle East holds high significance for us with 17 per cent of our global portfolio centered in the region and we are glad to welcome Grand Swiss-Belresort Tala Bay Aqaba to our upscale luxury collection of hotels.” 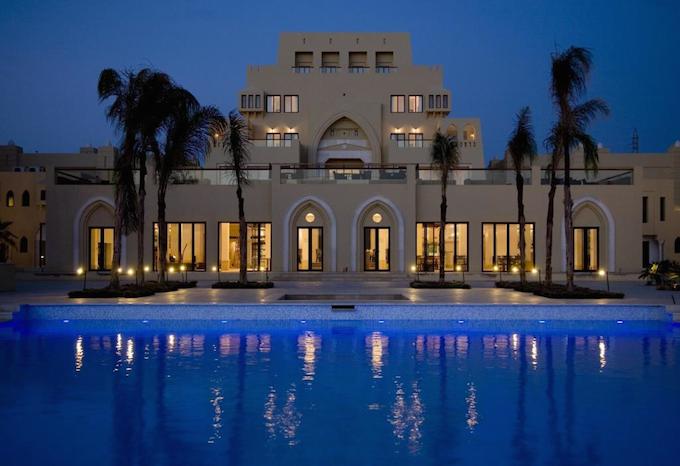