Long-awaited new tourist attraction Louvre Abu Dhabi is set to open to visitors this year, with the official opening date due to be announced soon.

The Jean Nouvel-designed building – the building of which is estimated to cost between €83 million and €108 million – will be the first branch of the Louvre to open outside France.

Its permanent collection will comprise more than 600 pieces of art, displayed across 23 state-of-the-art galleries. 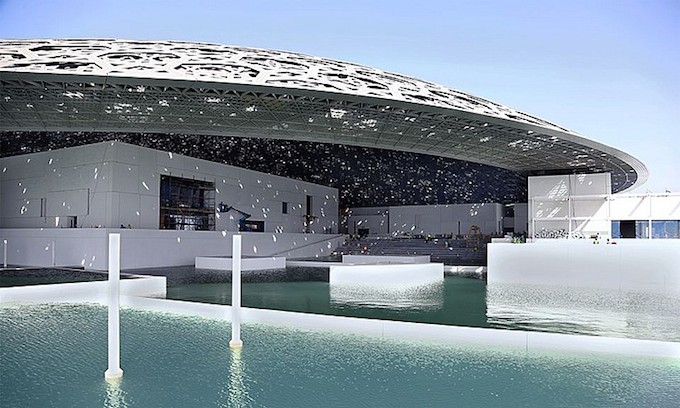 Louvre Abu Dhabi is set to be a ‘museum city’ on the sea, with its series of white buildings inspired by the Arab medina and low-lying Arab settlements. Visitors will be taken from the beginning of time chronologically through a series of permanent art works alongside loans from Musée du Louvre and 12 of France’s leading cultural institutions.

Drawn from civilisations from all around the world, the works will tell the story of shared human experience from ancient times to the present day.

The permanent collection will be complemented by approximately 300 masterpieces on loan from key French institutions, including works by da Vinci, Monet, Van Gogh and Matisse.