Rotana Hotels and Resorts has announced the opening of 16 new properties by the end of 2017 as it pushes ahead with plans to operate 100 hotels by 2020.

The company is one of the leading hospitality management groups in the Middle East, Africa, South Asia and Eastern Europe, and its ongoing strategic growth momentum will include the opening of five new properties in the UAE, four in Saudi Arabia, two in both Turkey and Iraq, and the opening of its first properties in Iran and Muscat, Oman.

The extension work on one of the company’s iconic UAE resorts, The Cove Rotana Resort in Ras Al Khaimah will also take place next year. The developments will see more than 3,750 keys added to the Group’s existing inventory by the end of 2017, helping Rotana grow its portfolio to 75 operating hotels and 19,485 rooms in total. 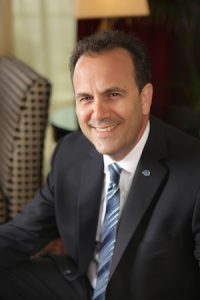 Omer Kaddouri, president and CEO of Rotana, said: “Rotana has an ambitious global expansion strategy and the vast number of property openings due to take place in 2016 and 2017 will not only increase our presence in a range of destinations but will also allow us to reinforce our position as a one of the leaders in the Middle East, Africa, South Asia and Eastern Europe.”

Kaddouri said Rotana was dedicated to developing new opportunities and particularly excited about the opening of Rayhaan Imam Reza by Rotana in Iran and Saadiyat Rotana Resort in Abu Dhabi.

“Iran’s tourism industry is flourishing, illustrating the tremendous potential within its hospitality sector, and we’re thrilled that we’ll be able to offer our award-winning hospitality to those visiting,” he said.

“Saadiyat Island is an exceptional destination, set to become an internationally renowned arts hub, and we believe our brand is ideally positioned to cater to the needs of global travellers seeking luxury facilities and world-class service.”

Rotana made its European debut last year in Turkey, and there are plans to expand in this important market too, according to Kaddouri, who said its focus is to open hotels in key destinations such as Paris, Barcelona, Frankfurt and the UK.

“The UK is a key source market and throughout 2017 one of our focuses will be the cruise business to GCC countries, where we are anticipating 7% growth from the UK market,” he said.

“Africa also has tremendous potential for growth and we currently have a number of projects under various stages of development across the continent including in Marrakesh, Luanda, Dar es Salaam and Lagos.” 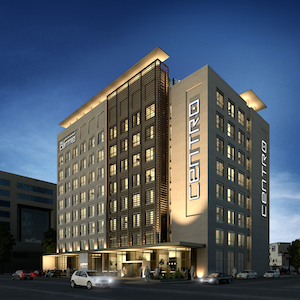 Rotana’s 16 new developments and one extension are: 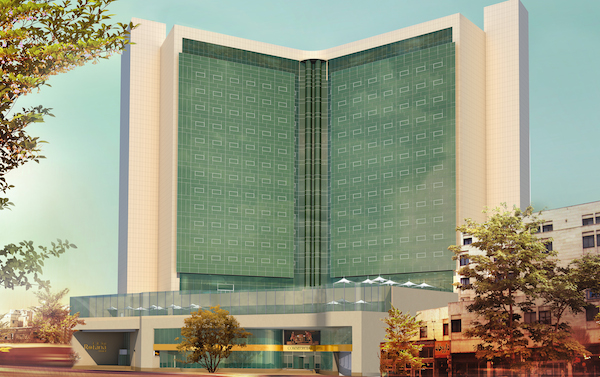