It is with sad news that we announce that Ricardo Montaudon, president of RCI Latin America, passed away on 3 October after a very brief illness.

Ricardo was one of RCI’s most recognisable ambassadors and a champion of the timeshare industry and the Latin American region.

He was with RCI for 33 years and was passionate about the company and clients he served.

Gordon Gurnik, president of RCI, said: “He built a legacy of leadership through his expertise, commitment, and signature enthusiasm. 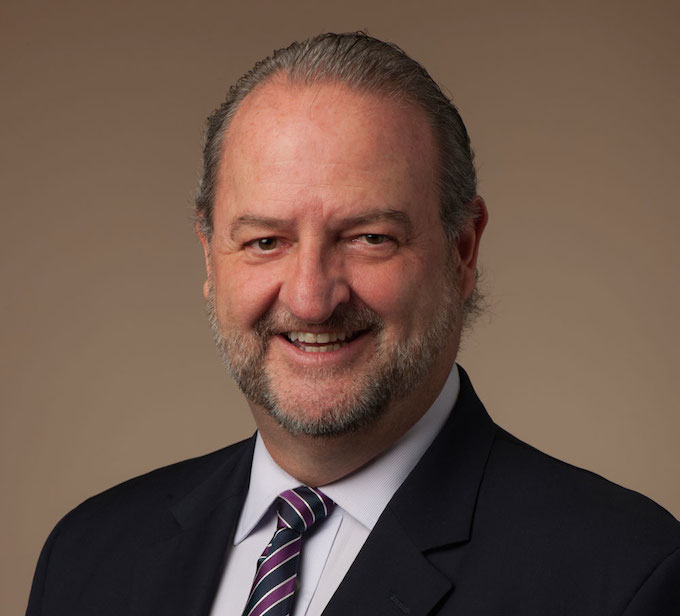 “His compassion and spirit of service were reflected through his ardent support of Christel House and his service as a Founding Member and President of AMDETUR (Asociación Mexicana de Desarrolladores Turisticos). He was a magnetic force and will be dearly missed.”

Ricardo is survived by family members including his sons Nicolas, Daniel and Mathias, his partner Doris, his former wife Rebecca, his sister Michelle and brother Gustavo ― all of whom gathered at his bedside.

The thoughts and prayers of everyone at RCI, and the wider industry, are with all of them, and we are united in mourning his loss.