NTOA is the premier association giving a united voice to the nearly eight million timeshare owners in the United States and Canada. With strong owner advocacy and education programmes, the organisation has encouraged countless owners to explore all the uses and benefits of timesharing for the past two decades.

AMDETUR is a tourism industry organisation that acts as a liaison between federal, state, and municipal authorities and private enterprise in the Timeshare and Vacation Ownership sector, a part of the tourism industry that has seen a steady growth of four per cent a year since 2009. The association represents 90 per cent of resort developers and investors in the Mexican Timeshare and Vacation Ownership industry. 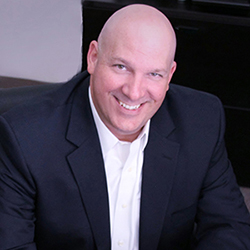 As part of the partnership, each association has agreed to numerous reciprocal benefits that include cross-memberships, registrations at their respective conferences, and multiple options of visibility in publications, conference collateral and websites. In addition, the NTOA will be working with the executive team at AMDETUR supporting consumer related tourism initiatives.

NTOA, which is celebrating its 20th Anniversary recently expanded into Mexico and began working closely with a number of resort organisations based in Cancun, Los Cabos and Puerto Vallarta.

Gregory Crist, CEO of the NTOA, said: “American and Canadian consumers, owners and members now have an extra voice in Mexico. We are very proud to be working with AMDETUR in this special new relationship. Mexican tourism has grown by 50 per cent since 2012 and currently ranks 8th in the world, just behind the UK.

“The vacation ownership industry is a significant driver to this continued growth and we hope to help encourage more timeshare owners to explore the many offerings Mexico has to offer.” 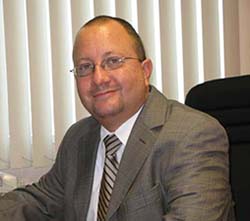 Carlos Trujillo, executive president of AMDETUR, said: “We believe it is a great opportunity working together with all kind of associations involved in the timeshare industry, but we find this relationship especially interesting, because it is the first time we are doing it with a consumer-based association. It will be beneficial for both entities and will provide AMDETUR with valuable insights on one of our main markets.”

Trujillo also added that “NTOA has proved to be a very strong association and that this reciprocal relationship will result in a win-win scenario.”