Guatemala’s Institute of Tourism has announced that between January and October 2018, the number of international tourist arrivals to the country increased by almost 15 per cent compared to the same period in 2017.

If so, it will be the second consecutive year that the country has reported a double-digit spike the 11 per cent year-on-year increase in tourist arrivals from 2016 to 2017.

Those visitor numbers are likely to be boosted in 2019 by the addition of a new flight route from Guatemala City to Huehuetenango. 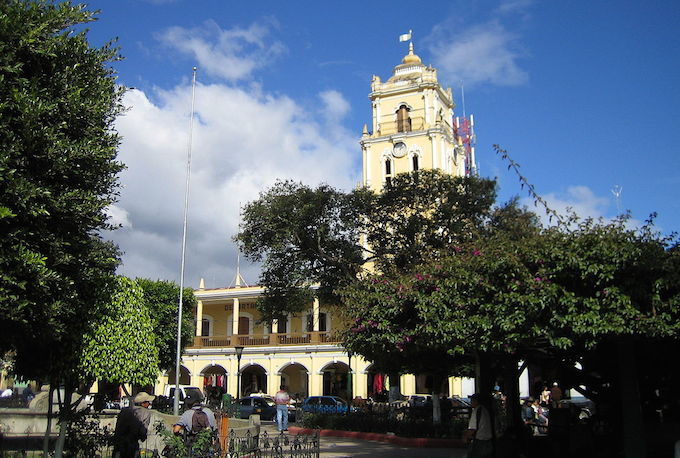 The new route between Guatemala City and the aerodrome of Huehuetenango in the highlands of western Guatemala, has been launched by Mundo Maya Viajes. It will operate three times a week, with a flight time of 30 minutes.

The Guatemalan Institute of Tourism (INGUAT) and the Tourist Management Committee (CAT) are hoping that the new service will strengthen the country’s internal connectivity and ease business and tourist trips across the country.

In a separate development, the 2019 edition of the Central America Travel Market (CATM) will take place from 3-5 June in Guatemala City.

The 12th edition of the travel trade show, which is designed to promote the multi-destination offering of Central America internationally, will take place at Westin Camino Real Hotel.