GlobalData’s latest report, ‘Tourism Destination Market Insights: ASEAN’, reveals that each country in the region has huge potential for growth in the next three years as intra-ASEAN travel increases and travellers from further afield seek more adventurous holidays.

Laura Beaton, Travel and Tourism Analyst at GlobalData, said: “As disposable incomes rise, solo-travellers, families and couples are all attracted to the ASEAN region for its beauty, range of activities and friendly locals.

“Backpacking, medical and wellness travel and food tourism will be some important trends for the countries to embrace in order to increase their appeal further.”

The growth of low-cost carriers and an open-skies agreement has made intra-ASEAN travel more accessible. As key players such as AirAsia increase their offerings, more of the ASEAN population are able to travel. Close proximity, simpler visa processes and similar cultures mean that these travellers are often attracted to the other countries in the region. 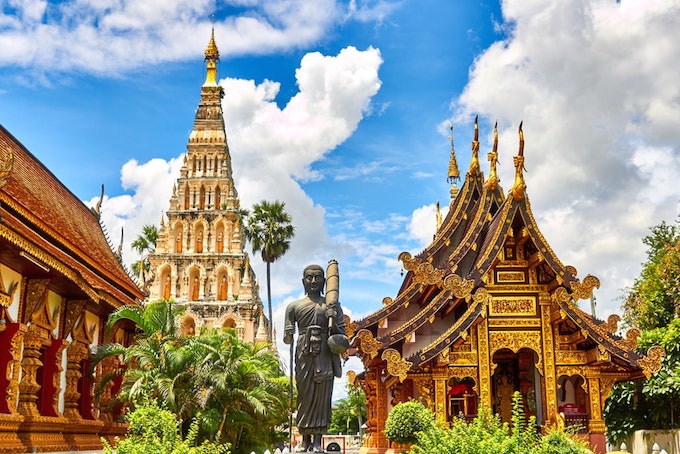 A number of cultural hotspots are key to attracting international visitors to the region, which has a rich cultural history, and there are plenty of opportunities to attract tourists while also helping local communities. Social media is also helping to raise the profile of some of the less-visited sites.

“There are a huge range of Buddhist and Hindu temples, as well as Mosques to visit in the region,” added Beaton. “Visits can be for religious reasons or for those just wishing to see the beauty and experience the serenity of these places of worship.”

While the influx of travellers can be hugely beneficial to the countries in this region, over-tourism is a major concern that governments and travel companies must keep in mind. The indefinite closure of Maya Bay is a notable example of the issues faced in Thailand in particular.

“As the number of visitors increase, they need to be distributed more effectively across the region’s countries to avoid degradation to the most popular tourist areas,” added Beaton.

“There are already positive moves towards this in some countries and less popular areas should be able to capitalise on this.”