The organisations have all signed the World Travel & Tourism Council’s (WTTC) Buenos Aires Declaration on Illegal Wildlife Trade, launched in April 2018, and will work together towards a common goal of changing behaviour of one billion travellers as it relates to illegal wildlife trade.

Speaking at the Illegal Wildlife Trade (IWT) Conference in London, Gloria Guevara, president and CEO of WTTC, said “Travel & Tourism generates 313 million jobs each year and accounts for 10 per cent of the world’s GDP.

“Wildlife is a key driver of tourism activity and job creation, particularly in countries across Africa, Asia and South America and protecting endangered species is vital for the sustainable future of our sector and those whose livelihoods depend on it. 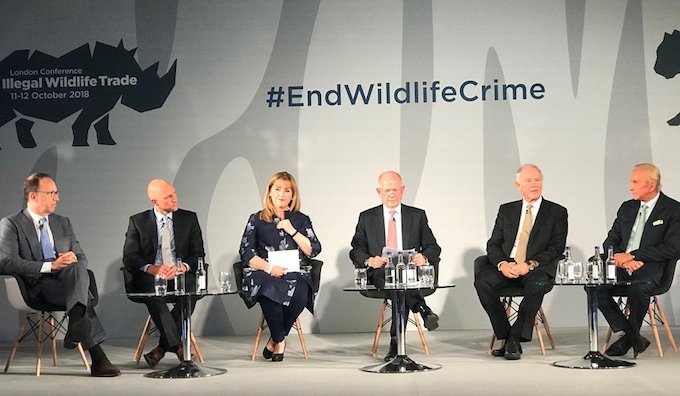 “In addition, with 1.3 billion international travellers each year there is an enormous opportunity to educate our consumers on how they can support the global fight against illegal wildlife trade.”

WTTC and the World Wildlife Fund (WWF) have also announced a partnership to deliver on the priorities set out in the Buenos Aires Declaration, which includes the development of zero tolerance policies and industry guidelines, sharing best practice and driving consumer awareness.

Signatories include some of the world’s largest Travel & Tourism brands, including Hilton, which recently announced its ‘Big Five’ to sustainable tourism in Africa; and C-Trip, which has made a new commitment to educate its massive consumer base on IWT.

“We are delighted to be working with WWF to bring together the power of major tourism players to fight the illegal wildlife trade,” added Guevara.

“IWT is the world’s fourth largest criminal activity, generating $23 billion a year in revenue and the Travel & Tourism sector has a vital role to play not only in stemming demand through consumer awareness, but also by providing sustainable livelihoods for communities on the ground where poaching takes place.

“There is significant evidence to show that sustainable community based tourism can eradicate poaching completely.” 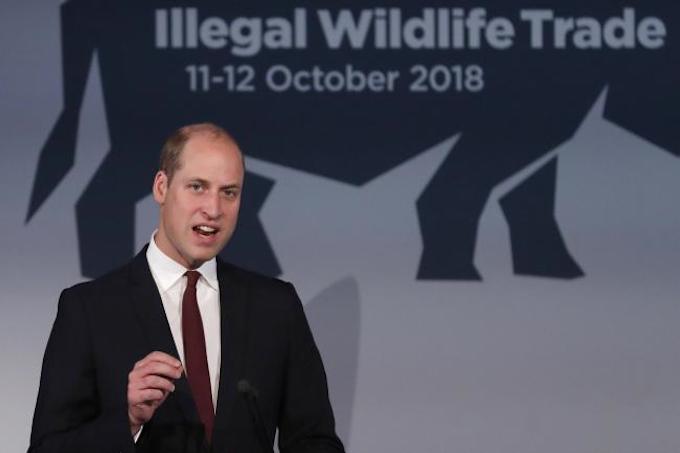 WTTC, WWF and other partners including Google and C-trip are working on ambitious plan to use digital technology and the power of the T&T signatories’ distribution networks to change behaviour of one billion travellers.

“Through the power of our collective knowledge and resources we will harness this opportunity to make significant change in how travellers buy both travel products and souvenirs,” added Guevara.

“I would like to thank all our signatories and WWF for their commitment and support in this endeavour and encourage other organisations who are able to play a role in this ambition to get in touch and join our fight.”