Charles Corbin, executive vice president and chief development officer at Hilton Grand Vacations, said: “Throughout her time at HGV, Pam has shown resiliency in leading through change and an ability to step up and lean in. 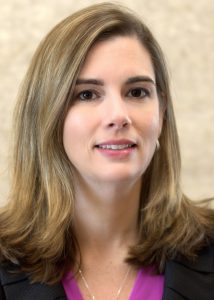 “Stepping into this new role gives Pam a unique opportunity to follow through on the excellent work she did on the development side by fully realising a project through to its completion.”

In her previous role as senior director, development, Fredel led successful efforts to source opportunities and evaluate new locations. Now, she and her team will manage projects from the moment an agreement is signed until the project is finalised.

Fredel has more than 20 years of timeshare experience. She joined HGV in 2004 and has played an active role in continuing HGV’s commitment to expanding its portfolio of properties in highly desired vacation and urban destinations.