Hilton Grand Vacations (HGV) has celebrated the opening of its third timeshare in New York City, The Residences by Hilton Club.

Located at the top of the New York Hilton Midtown, its design was inspired by the hotel’s iconic penthouses where the chain’s founder Conrad Hilton once lived.

Mark Wang, president and CEO of Hilton Grand Vacations, said: “With urban vacations on the rise, we are always looking to expand our properties in highly desired cities across the world.

“The Residences also continues to showcase our strong partnership with Hilton, as we launch another project that mixes timeshare and hotel in one property.” 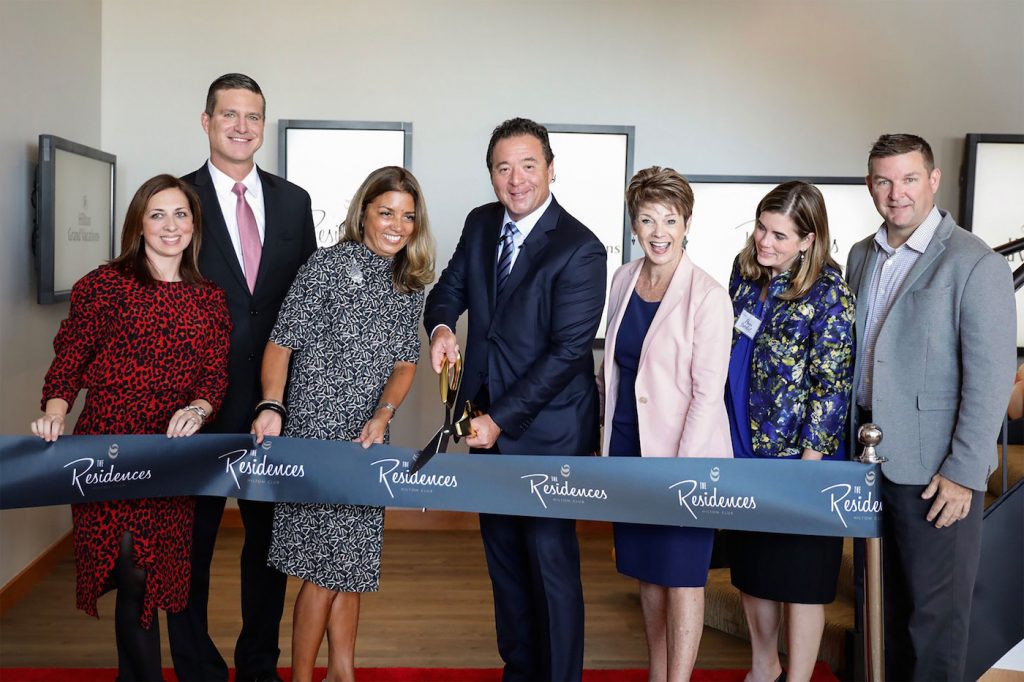 The resort’s amenities include a private owners’ lounge, full access to the New York Hilton Midtown’s fitness centre and retail outlets. The property also offers prime views of Central Park and is within walking distance of shopping, dining, nightlife and many of New York City’s top attractions.

The Residences is part of HGV’s continued efforts to expand its portfolio of urban vacation options available to Club members. It has already opened two properties in Manhattan, The Hilton Club – New York in Midtown in 2002 and West 57th Street by Hilton Club in 2009, which was the first purpose-built timeshare property ever constructed in New York City. In May 2017, HGV opened The District by Hilton Club – the largest timeshare in Washington, D.C.

• Hilton Grand Vacations is a longstanding affiliate of RCI.