Hampton by Hilton expands in US and overseas

In addition, the opening of two new properties – Hampton by Hilton Shunde Longjiang, Foshan and Hampton by Hilton Suzhou Xiangcheng District – solidify Hampton’s position as having as the fastest-growing international hospitality brand pipeline in China.

Shruti Gandhi Buckley, global head, Hampton by Hilton, said: “Hampton has established its presence both domestically and abroad in popular destinations where our signature service and value-added amenities are highly regarded,

“No matter where their wanderlust takes them, travellers know there will be a Hampton nearby to welcome them.” 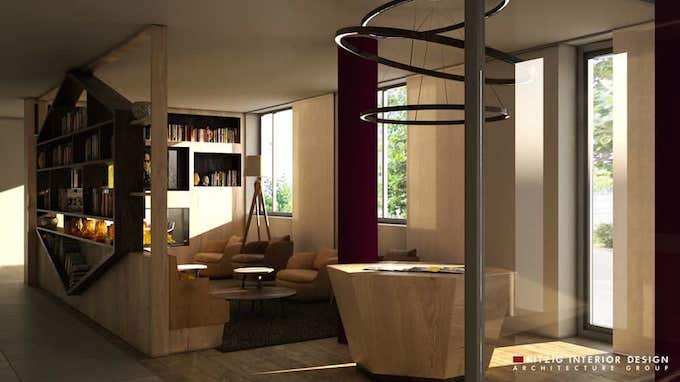 Lobby at the Hampton by Hilton Dortmund Phoenix

Every guest will enjoy the brand’s signature free, hot breakfast; On the Run breakfast bags; and free Wi-Fi in every room. Digital key access is also available at select properties. Hampton continues to lead the pack in terms of guest experience, with each Hampton hotel offering complete satisfaction with the 100% Hampton Guarantee.

To find out more about Hampton visit hampton.com. 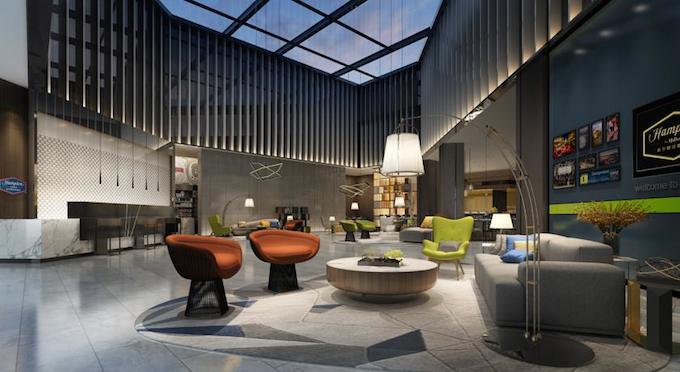 Inside the Hampton by Hilton Shunde Longjiang