Christel DeHaan to retire as CEO of Christel House

Christel DeHaan is to retire as CEO of children’s charity Christel House International (CHI) at the end of the year.

DeHaan founded Christel House, a charity to transform the lives of impoverished children and lift them out of poverty, 20 years ago. She has now announced that she will retire as CEO at the end of 2018 but will remain in her role as board chair. She has named former Indianapolis mayor, Bart Peterson, as her successor, with the support and endorsement of the CHI board.

She said: “Bart is a proven leader with impeccable integrity and a passion for the Christel House mission. As the first mayor in the country legislatively empowered to authorise charter schools, Bart was a break-through leader in education reform, changing the educational landscape in Indianapolis and providing school choice to thousands of children. This took political courage and skill and, as a result, educational opportunities in our city improved significantly.”

Peterson said: “I was attracted to this role because of Christel House’s core belief that students can succeed if given the right opportunities and taught the right values. 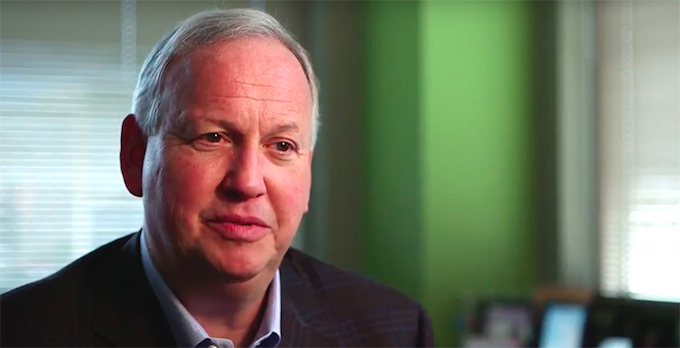 “The Christel House model has been proven effective as a pathway for guiding students to become self-sufficient, productive members of society.”

After its founding, Christel House expanded rapidly, establishing learning centres in Mexico, India, South Africa, Venezuela and the U.S. Today, results achieved by its students and graduates support the efficacy of the Christel House model. An impressive 98 per cent of students pass exams to graduate from high school, and 91 per cent of Christel House graduates either continue in post-secondary studies or become gainfully employed.

In addition to maintaining operational excellence, Peterson intends to focus on strategic alliances and international growth. Through partnerships with governments, foundations, corporations and academia, Christel House will actively seek support for the creation of new centres.

“Recently our relationship with Jamaica’s Ministry of Education led to an expansion opportunity in Spanish Town, home to some of the island’s poorest inhabitants,” said Peterson. “Christel House will open there in August 2019, to help transform children’s lives and uplift the local community.” 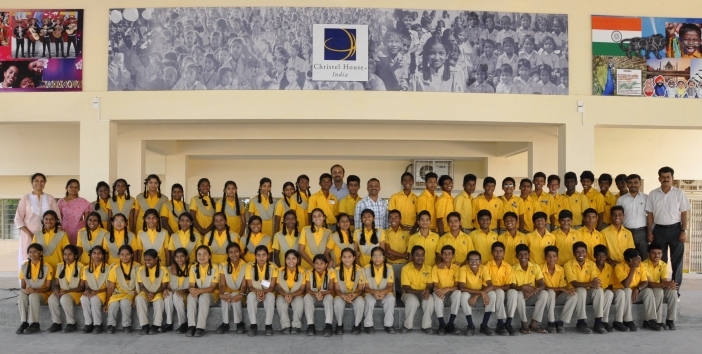 DeHaan, who was the co-founder of RCI, added: “I am delighted that Bart is taking the helm at Christel House. As Founder, I will continue to support the organisation.

“My financial commitment ensures that 100 per cent of donor contributions will go directly to help kids.

“There is a structure in place to ensure general and administrative and fundraising expenses are covered in perpetuity. I have every confidence that under Bart’s leadership, combined with a skilled and committed staff, Christel House will continue its trajectory of excellence and achievement.”