Wyndham Destinations has completed a term securitization transaction involving the issuance of $350 million of asset-backed notes. 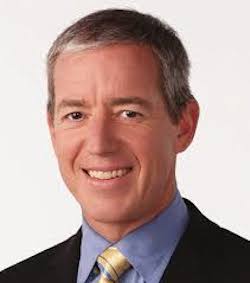 “This offering was another important transaction for our platform with the reintroduction of BB’s resulting in our highest advance rate in five years and a new benchmark post-crisis AAA spread level.”

Sierra Timeshare 2018-3 Receivables Funding LLC is an indirect subsidiary of Wyndham Destinations. The transaction was completed in reliance upon Rule 144A and Regulation S as a placement of securities not registered under the Securities Act of 1933, as amended, or any state securities law. All of such securities having been sold, this announcement of their sale appears as a matter of record only.