Wyndham Hotel Group has announced an expansion to its development agreement for its Super 8 brand with established partner GS Star.

In addition to expanding the brand in Germany, the agreement now includes development of Super 8 hotels in Austria, Switzerland and the Netherlands. The two companies first introduced the Super 8 brand to Europe in 2016 with the opening of two hotels in Munich, and have developed ambitious growth plans for the brand over the coming years.

The first Super 8 opened in America in 1974, with a promise of a clean room, friendly service and a rate of just $8.88 a night. Four decades later the red and yellow sign serves as a calling card for one of the most trusted brands in travel. Super 8 hotels operated by GS Star have achieved a consistently high occupancy within a short period, emphasizing the demand for quality economy accommodation to meet the needs of the growing middle class while travelling. 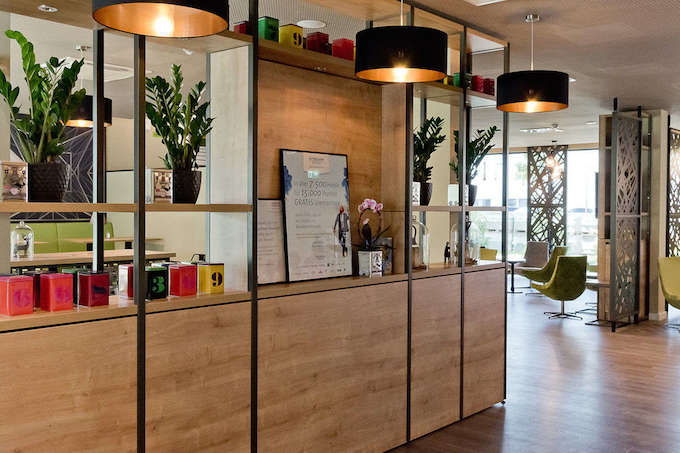 Following successful openings of two Super 8 hotels in Munich, a new Super 8 will open its doors in Freiburg in April 2017, followed by three new Super 8 hotels in Mainz, Oberhausen and Hamburg by the end of 2018, adding more than 850additional rooms to the brand portfolio in Europe. Additional hotels are expected to open across Germany in the next few years, starting with a 181-room Super 8 in Dresden in early 2019.

“We have aggressive growth plans for the brand in this region, so we’re delighted to have found an established and reliable partner in GS Star who will help us deliver on these ambitions. We look forward to welcoming even more travellers through the doors of Super 8 in the months and years ahead.”

GS Star’s CEO Michael Bungardt added: “Super 8 stands out amongst other economy brands due to its commitment to quality – something we know our guests are looking for – which is why we are delighted to be partnering with Wyndham Hotel Group on this European expansion. As a hotel operator we are particularly excited to be able to further grow such a high-potential brand in Europe, particularly in countries such as Germany, Austria, Switzerland and the Netherlands.” 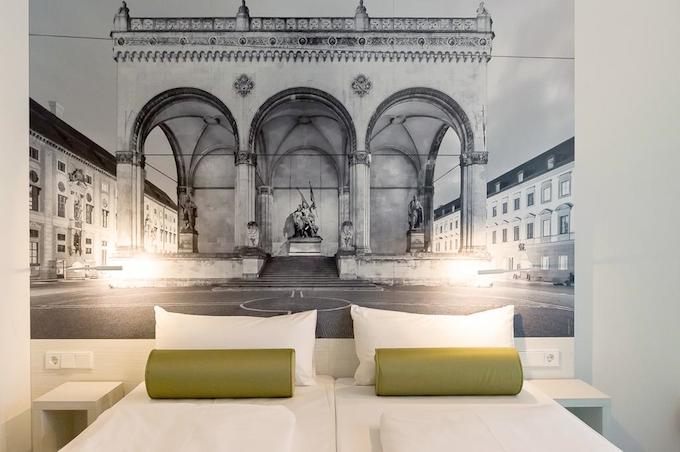