Icelandic low-cost airline WOW air has announced plans to increase the number of flights from London to popular Canadian destinations Toronto and Montreal to a daily service next spring.

From 1 May 2017, the airline will fly daily from London Gatwick to Toronto Pearson International Airport (YYZ) and from 13 June 2017 to Montréal–Trudeau Airport (YUL), via Reykjavik (KEF). Offering the cheapest connection between Europe and Canada, fares for UK holidaymakers start from just £139.99. 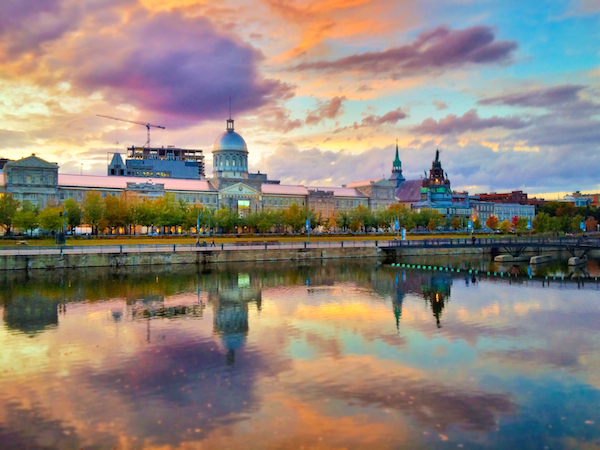 The year-round services currently operate five times a week to both Montreal and Toronto. The airline also flies daily to various US destinations including New York, San Francisco and Los Angeles, with new services to Miami from April 2017 and Pittsburgh from June 2017.

Skúli Mogensen, founder and CEO of WOW air said: “Just a year after launching our services to Canada and within a few months of increasing the frequency of our flights to the US, we’re thrilled to be in a position to continue our rapid expansion by making our Canadian routes daily.

“Canada is a diverse destination, which has been continually rising in popularity for UK travellers and the fantastic response to our routes has reflected this.”

WOW air is currently offering one-way fares from London Gatwick to Reykjavik from £32.99, or £139.99 to various North American and Canadian destinations. For more details visit www.wowair.co.uk.