UK expecting a boost in visits from China

The UK is expecting a boost in visits from China as Chinese New Year approaches on Tuesday 5 February.

Chinese New Year is a prime time to travel for the Chinese and the UK is gearing up to host some of the largest celebrations outside of Asia. Events include three days of celebrations in Liverpool, parades in Manchester, festivals and performances in Birmingham and Leeds to a street parade from Charing Cross to Chinatown in London and the first ever Chinese New Year festival in Edinburgh. 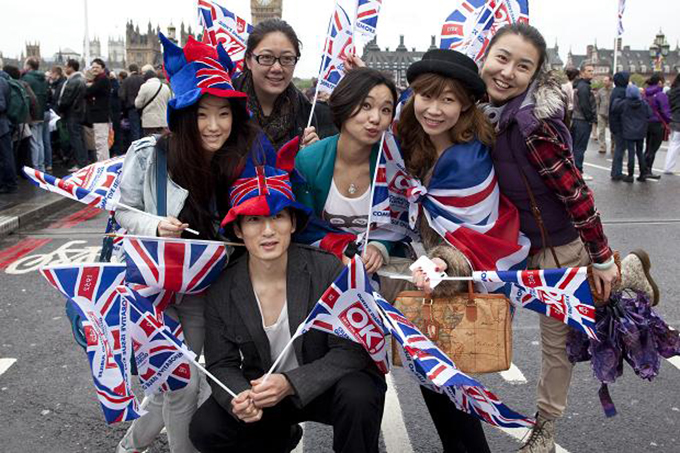 Chinese tourists in the UK

VisitBritain director Patricia Yates said: “We want the UK to be the number one destination for travellers so it is great to see forward bookings looking strong in the coming weeks and months from China, the world’s most valuable outbound market.

“We’re building on the growth we have seen, working with partners such as British Airways and Ctrip to convert the inspiration to visit into bookings and making it easier to visit and explore more of the UK through regional gateways, driving our ambitious plans for growth.

“With 2019 being the Chinese Year of the Pig we also have an added opportunity, through the rising popularity and profile of iconic British brands such as Peppa Pig in China, to connect with millions of potential visitors to the UK and promote associated visitor attractions, destinations and experiences.”

Peppa Pig was recently named as a ‘super brand’ by e-commerce giant Tmall in recognition of the character’s growing popularity in China.

Following a video that went viral on the Chinese social media channel Weibo, VisitBritain has been working with YOUKU Kids Channel and the British Embassy on a competition for Peppa Pig fans in China to visit the UK.

Earlier this month, Chinese twins posted a video message on the social media channel, Weibo, asking to visit Buckingham Palace. The twins then had tea with the British Ambassador Dame Barbara Woodward where they were told that YOUKU Kids Channel and the British Embassy would help them realise their dream. 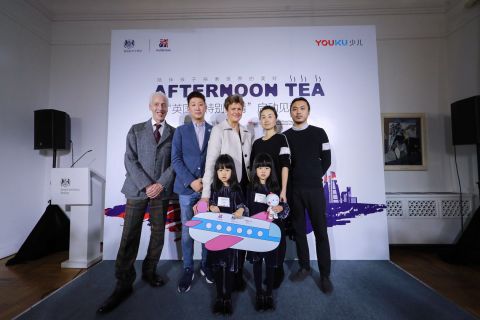 ‘Special Invitation from the UK’ will allow the winning children to travel with Mi Ni and Mi Ai to visit Buckingham Palace in the UK and explore British culture during the summer.

YOUKU will track the children’s tour in Britain and broadcast it on their platform to families in China so more people can share their experience.

Chinese perceptions of Britain as a visitor destination are strong. China ranked the UK second out of 50 nations for its overall brand in the 2018 Anholt Nation Brands Index, up two places from 2017, also ranking the UK highly for its vibrant cities and urban attractions.

Visitors from China are some of the UK’s highest spenders, spending on average £2,059 during their visit, more than three times the all-market visitor average. For every 22 visits from China one job is created in the tourism industry.