As the value of the pound remains low and holidaymakers expected to face a rise in the cost of holidays this year, experts at travel deals publisher Travelzoo have revealed the destinations set to offer the best-value deals for British travellers in 2019.

Travelzoo’s deal experts reviewed international currencies, flight routes, hotel inventory and other key travel data to pick out the very best Deal Destinations for 2019 – the best places to go for everything from a UK city break to an exotic bucket-list adventure.

The list comes after the annual Holiday Habits survey by the Association of British Travel Agents (ABTA) revealed that the average spend for UK holidaymakers was down for holidays abroad, while fewer travellers are budgeting more on overseas holidays for 2019 than they did in 2018 – meaning it’s perhaps no surprise that forward bookings were up 12 per cent as 2018 ended.

James Clarke, Travelzoo’s UK general manager, said: “The rising cost of holidays added to the Brexit uncertainty in the UK means many travellers are choosing to book their 2019 trips in advance or are seeking out deals.

“Our Travelzoo experts have picked out the destinations where, due to new hotels, budget flight routes or currency benefits, the British holidaymaker’s pound will go that bit further.” 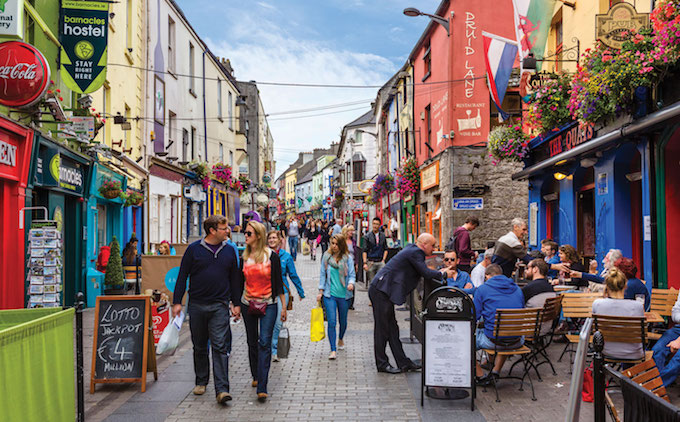 The beating heart of Ireland’s food scene, Galway won the title of European Region of Gastronomy in 2018 in recognition of its food festivals, culinary tours and two Michelin-starred restaurants. After being named as a European Capital of Culture for 2020, the city’s cultural and social development is expected to grow still further in 2019, as investment is made in community projects, local food producers and hotels as part of the Galway 2020 initiative. Beat the rush in 2019, when budget flight options to nearby Shannon, plenty of hotel-only deals and good-value restaurant dining make this the wallet-friendly destination for foodies. 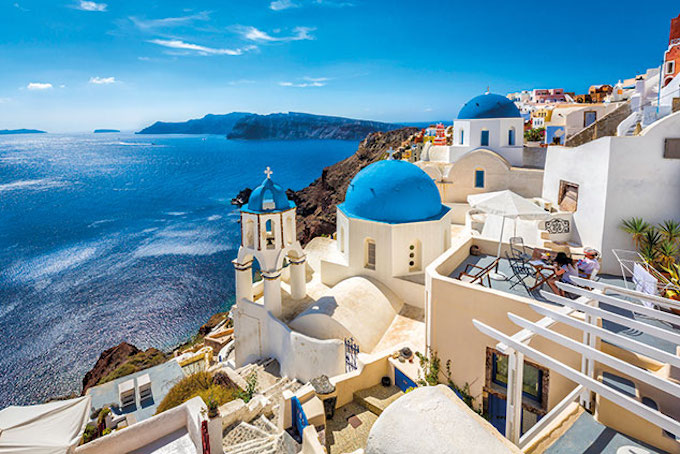 Greece has long been a favourite of British travellers, and it remains one of the best places in Europe to find luxury at pocket-friendly prices. Holiday operators such as Elegant Resorts and Mr & Mrs Smith have increased the number of luxury accommodation available, while a growing trend for boutique hotels offers luxury at competitive prices. With budget airlines including easyJet, Ryanair and Norwegian all providing a route into the country at bargain prices, and 227 inhabited islands to explore, it’s easy to find some relaxation and indulgence away from the crowds. 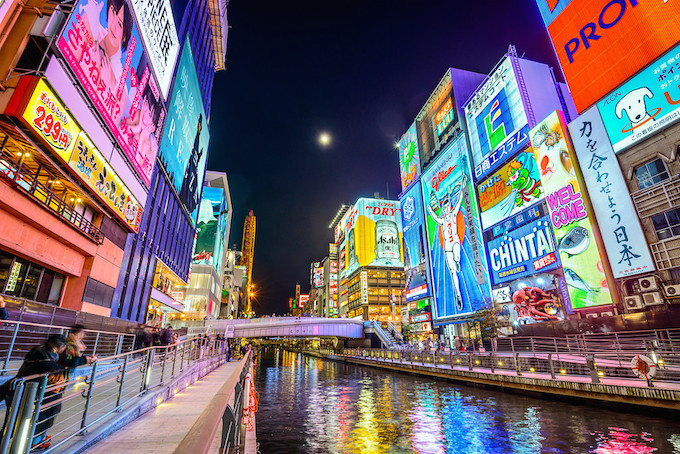 Though at first glance Japan might seem daunting to international visitors, Japanese culture embraces the solo traveller, and the plentiful accommodation options, easy-to-use transport and emphasis on travellers’ safety make it one of the best destinations for first-time solo travel. This year, the Post Office’s annual Holiday Money Report also revealed Japan was becoming significantly more affordable for Brits than in recent years. As the country surges to the top of many travellers’ wish-lists courtesy of hosting the 2019 Rugby World Cup and Olympic Games in 2020, now is the best time to take advantage of the huge increase in hotel investment and the launch of new flights, such as British Airways’ new direct route from London to Osaka. 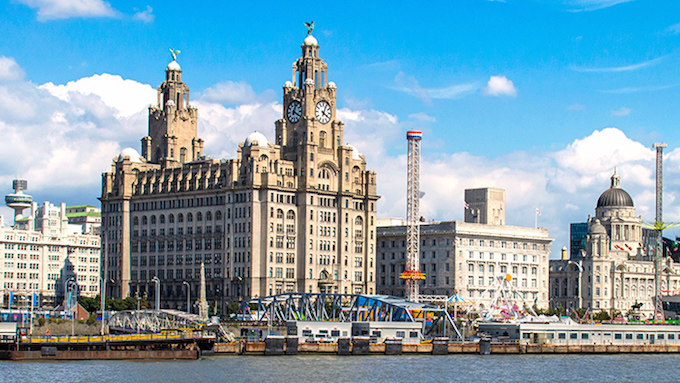 While the UK is hardly short of city-break options, finding a destination that offers good value to visitors can sometimes be tricky. Step forward Liverpool, reinvigorated after a year of activity in 2018 to mark ten years since it was named European Capital of Culture. Reachable by car in four hours from much of the country, Liverpool offers plenty worth travelling for – the city is packed full of history, music and culture, and boasts a host of bars and restaurants offering an evening out at reasonable price. With 2019 marking 50 years since the release of ‘Abbey Road’ and The Beatles’ final live public performance, there’s no better city in which to revisit musical history as part of a memorable staycation. 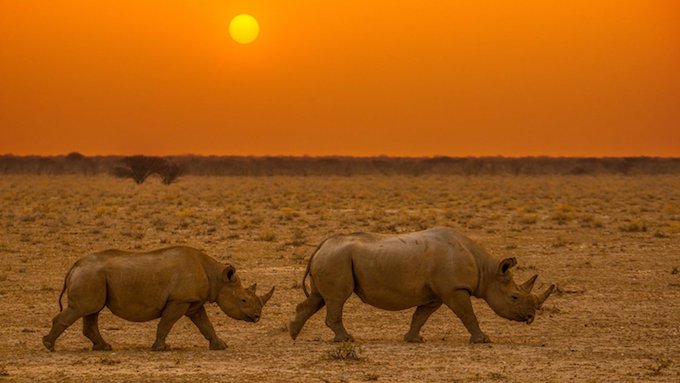 Going on a safari is at the top of many a bucket list, but that once-in-a-lifetime trip can often come at a once-in-a-lifetime price, particularly in popular destinations such as Botswana and Tanzania. Namibia offers equally incredible natural splendour and is a great option for that 2019 big trip. It combines spectacular desert landscapes with big-hitting wildlife spotting in places such as Etosha National Park, which is roamed by an abundance of wildlife, including lions, elephants and giraffes. As the Namibian dollar is pegged to the South African rand, British travellers will find the pound goes further, too, particularly for food and drink. 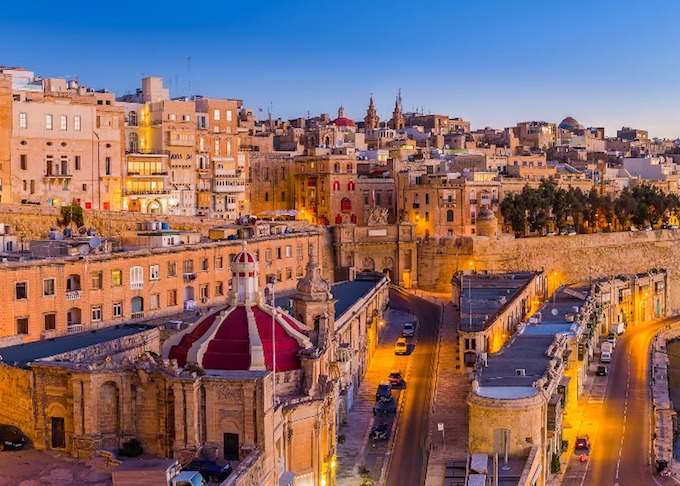 With 300 days of sunshine a year, a plethora of things to see and do, and flights available from across the UK (including newly-launched links from Exeter and Cardiff), Valletta is a hard-to-beat city-break destination. The Maltese capital packs plenty into its city walls, with the narrow streets of the UNESCO World Heritage-listed fortress ranking as one of the most concentrated historic areas in the world, chock-full of churches, palaces and some of Europe’s finest artworks. Named a European Capital of Culture in 2018, Valletta has benefitted from recent investment, which has culminated in the recent opening of MUŻA, Malta’s flagship museum of art. New boutique hotels, meanwhile, have added more room capacity, meaning 2019 is set to be the year of great city-break deals.