Croatia’s National Tourist Board has announced a six per cent increase in visitor arrivals for the first half of 2019.

According to data from eVisitor, which monitors turnover in commercial and non-commercial travel, Croatia had 6.88 million visitors from January to June this year, a six per cent increase in total arrivals. In addition there were 26.2 million overnight stays, an increase of three per cent on the previous year.

Foreign tourists to Croatia counted for 5.85 million of these arrivals and 22.93 million overnight stays.

Gari Cappelli, Croatia’s minister of tourism, said: “One of the main objectives for tourism management in 2019 is to increase visitors to the destination in pre-season. 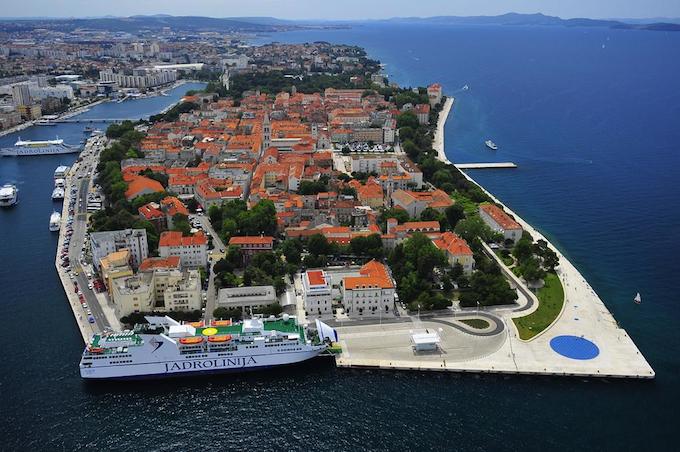 The lovely coastal town of Zadar

“By continuing to strengthen our promotional activities in overseas markets, we aim to achieve greater turnover in pre and post season moving forward.”

Cappelli said the overall growth in tourism to Croatia achieved during the first half of 2019 was the result of targeted activities to promote the country as a year-round destination.

In the first six months of 2019, Istria saw the highest number of overnight stays (7.6 million), followed by Split-Dalmatia County (4.7 million) and Kvarner (4.3 million).