Radisson RED, one of Glasgow’s newest hotel brands, has been awarded Best Launch Campaign at the Caterer People Awards in London.

The bold new hotel brand was praised for its creativity and innovation in reaching ‘ageless millennials’ – the brand’s target audience – through an engaging and integrated social and digital campaign. The highly effective campaign generated more than 2,000 applications for only 60 positions, attracting the very best talent whose personality and values closely reflected that of the brand.

Radisson RED Glasgow is the brand’s first hotel to open in the UK and the fifth to open around the world, joining RED hotels in Brussels, Campinas, Cape Town, and Minneapolis. 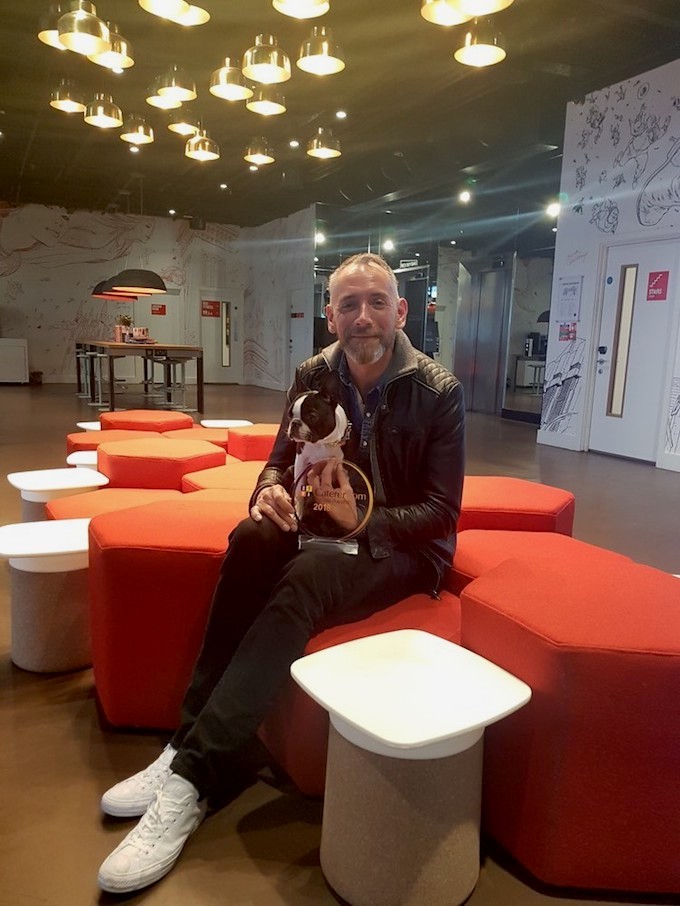 After the applicants had been shortlisted, Radisson RED held a ‘Casting Day’ in place of a typical interview. The day featured engaging workshops designed to measure social interaction and brand culture fit, with some candidates even describing it as “the best interview ever”.

Michael Weston, curator at Radisson Red Glasgow said: “Radisson RED is a brand built on personality, so it was always important that we recruited a team who would reflect that. We are all thrilled to have won this award, it’s a reflection of months of hard work sourcing the very best talent in Glasgow, but it’s also a tribute to our fantastic team.”