Thomas Cook Group Airlines will increase its capacity for Summer 2018 by 10 per cent, following the acquisition of Air Berlin assets and the launch of its new Palma-based airline, Thomas Cook Airlines Balearics.

The new platforms for growth will also support the addition of 10 aircraft to the airline’s operations, consistent with its plans to grow capacity to meet increased customer demand in its key markets of Germany and the UK.

A significant proportion of the capacity growth will come from an increase in short and medium haul flights in Thomas Cook’s German airline, Condor. Earlier this month the German aviation authorities granted an Air Operator Certificate (AOC) for Air Berlin Aviation GmbH, the air operating company Thomas Cook acquired from Air Berlin at the start of January, subject to approval by the competition authorities. The new AOC will allow Condor to fly six additional aircraft from Germany.

Thomas Cook Airlines Balearics, the company’s recently-formed Spanish airline, will operate five aircraft for use across Thomas Cook’s existing airlines according to demand. The group believes this will provide greater operational flexibility at a competitive cost, while allowing it to maintain closer control over the quality and customer experience than its current third-party lease arrangements. 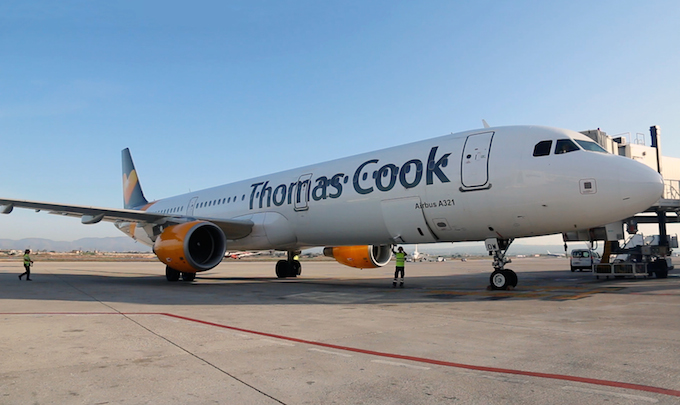 Thomas Cook Airlines UK will operate one additional aircraft for Summer 2018, focusing its growth on short and medium haul destinations.

The additional capacity allows Thomas Cook Group Airlines to expand its route portfolio by more than 70 new routes this summer, including new destinations on the Adriatic coast of Croatia such as Rijeka and Zadar from Germany, Dubrovnik from the UK and a further expansion of its USA programme, including Manchester to Seattle, and Frankfurt to Phoenix.

The growth in capacity will also create more than 500 new jobs across its flight operations in the UK, Germany and Palma.

Christoph Debus, chief airlines officer at Thomas Cook Group said: “This is an opportunity for Thomas Cook Group Airlines to take an important step forward in our growth plans and to secure our position as one of Europe’s leading leisure airlines.

“These new operating platforms mean we are able to increase the choice for customers while improving our flexibility as one European airline.”