Tenerife’s popularity among international visitors has been boosted by an elevated profile courtesy of a record amount of film shooting on the Canary Island during the past year.

Tenerife played host to a total of 104 national and international film productions in 2017, generating revenues of nearly €10 million, according to the latest figures released by the Tenerife Film Commission.

These productions, attracted by the island’s tax incentives and stunning landscapes, generated a total revenue of €9.6 million, an increase of €3 million since 2016.

The Tenerife Film Commission, the brand of the Tenerife Tourism Corporation responsible for promoting the island as a location for films, photoshoots and television commercials, also revealed that photo shoots were a popular filming activity in 2017, with 40 taking place. These were followed by 23 advertising shoots, 18 television programmes, 10 feature films, three short films, three documentaries, two music videos and four television series, amongst others. The Tenerife Film Commission answered 250 requests last year, while the total number of shooting days amounted to 635.

Ricardo Martínez, director of the Tenerife Film Commission, said: “We are extremely proud that due to its versatile landscape and all-year-round spring-like temperatures, Tenerife has once again been the choice of filming location for many quality productions. 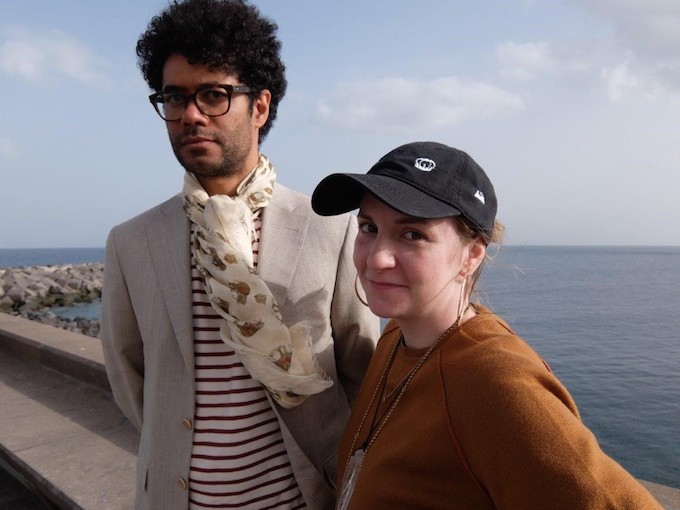 “Not only this, we can also say that since the creation of the Tenerife Film Commission in 2000, we have welcomed over a thousand local and international production companies to film on the island, collectively generating revenues of almost €90 million.”

Amongst the 32 UK productions filmed in Tenerife in 2017, was the British television travel documentary series, Travel Man, which is presented by Richard Ayoade, as well as the popular ITV dating show, Take Me Out. Tenerife was also the backdrop for some UK advertising and photo shoots for brands including Jaguar and Honda Miimo.

In terms of feature films, the Island welcomed the filming of a number of productions, including ‘El cuaderno de Sara’, ‘Sol a cántaros’, ‘Girls with Balls’, ‘Happy people’, ‘Apocalipsis Vodoo’, ‘Operación Concha’ and ‘Yucatán’, in addition to the animation films ‘Tadeo Jones 2: Las aventuras del Rey Midas’ and ‘The Steam Engines of Oz’. The television series filmed in Tenerife in 2017 include ‘Pro and Cons’, ‘Tiempos de guerra’, ‘Kill Skills’ and the second season of the animation series ‘Cleo’.

For more information about filming in Tenerife, visit https://www.webtenerife.co.uk/tenerifefilm/