With the trend for solo travel on the increase, online travel agent Opodo, has polled 10,000 customers across the UK, Europe and the USA to explore the reasons why consumers might choose to travel on their own.

Data from the Solo Travel Research conducted by an independent research company revealed that nine per cent make an active decision to journey alone. The trend is similar across Europe, but Americans more than twice as likely to prefer to travel without company – a huge 24 per cent actively embracing the notion of single travel.

Of the 9% of UK travellers who prefer to go it alone, almost one third (32%) report that their key reason is the absolute freedom of movement that it allows. 31% would only travel solo if friends and family weren’t available to join them; 26% would travel alone as an experiment and 25% think that it is a super way to meet new people.

When it comes to reasons for solo travel, the key priority is the quest for culture (38%). Germans are the least likely to travel ‘to get to know myself better’ (21%) – closely followed by UK travellers (23%) while US and Spanish travellers are far more interested in travelling for self-exploration. Brits also put ‘’meeting new people’ pretty low on their reasons for solo travel (25%) compared to Americans (51%) and Swedes (33%). Instead, 32% of Brits would travel alone for a beach/relaxing trip, 31% for a volunteering trip and 26% would travel to find adventure/sport. 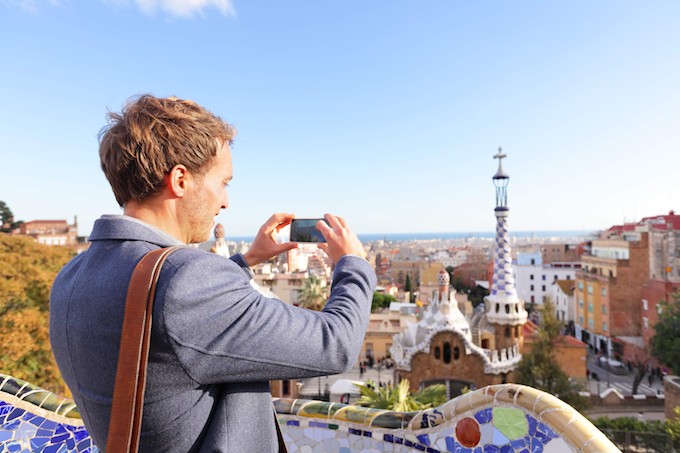 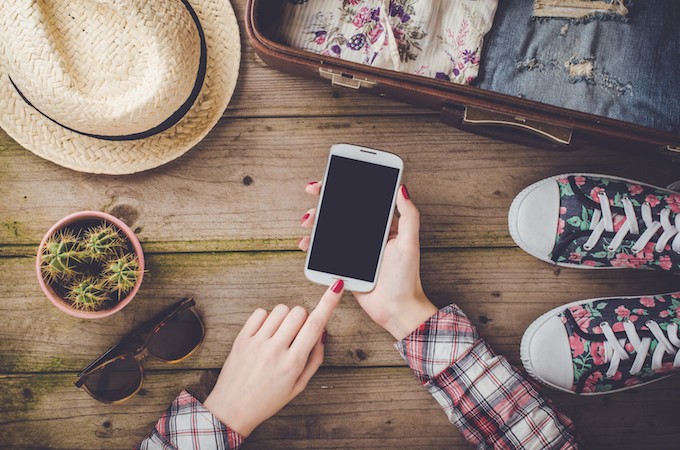 When it comes to the global data (10,000 respondents), the general consensus is broadly similar to UK-only data, with the exception of a handful of significant differences: