All the solar power generated by the plant will be used by the holiday resort and conference centre in Vuokatti. On an annual level, the power plant will generate approximately 240,000 kWh of electricity, which will reduce the resort’s carbon footprint by approximately 30,000 kg.

The 207 kWh solar power plant, which has been erected on the roof of the resort’s spa, is the first solar power plant of this magnitude connected to a leisure centre in Finland. As well as being the third-largest in Northern Finland, it will also be among the top 20 nationwide. 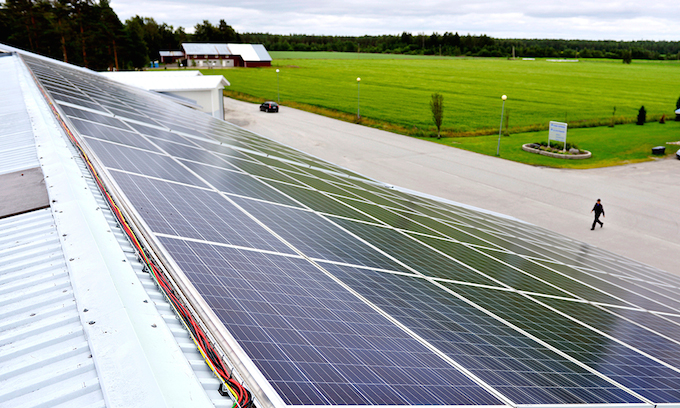 The system has been supplied by Oulun Energia, and the electricity generated by the 636 solar panels will all be used in the spa building.

Ilpo Antikainen, managing director of Katinkullan Pallohalli Oy, said: “It has long been clear to us that we want to generate our electricity as ecologically as possible. The solar power plant is one step towards this goal, and the work of our eco-energy working group will continue.”

Visitors to Holiday Club Katinkulta, which is an RCI Gold Crown resort, will be able to see how much energy the solar power plant generates on a daily basis by consulting displays mounted in the spa.

“Our customers are aware and interested in environmental issues,” added Antikainen.

“The payback periods of solar power plants are still long, but environmental values are measured in more than money. This is definitely the future.” 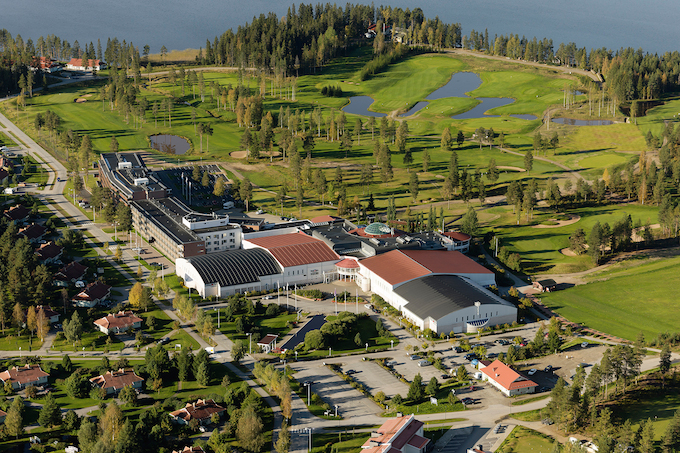 Holiday Club Katinkulta is one of Finland’s top resorts

Oulun Energia, the solar plant supplier, was strongly involved in the project from the very beginning, for example helping with the application for energy subsidy granted to solar panel projects by Tekes, the Finnish Funding Agency for Innovation.

Antti Korkala, project manager at Oulun Energia, said: “We are pleased that companies are increasingly interested in using renewable energy even though energy projects do not generate quick profits. Environmental awareness is a strong driver, and so are long-term energy savings.