The Forth Bridge near Edinburgh in Scotland

Against a backdrop of Brexit uncertainty that has subdued performance in a number of commercial sectors, tourism and hotels have defied conditions to deliver significant growth in Scotland.

In Scotland, this has been buoyed primarily by inbound tourism. VisitScotland statistics show that the number of international tourist trips to Scotland in the first nine months of 2017 increased by 14.6 per cent (to 1.26m) over the same period of 2016. This offset a drop in domestic overnight trips over the same period, which fell by 5.5 per cent to 8.29m. Unlike the rest of the UK, Scotland saw a drop in the number of ‘staycation’ trips following the Brexit referendum.

This data highlights both the work of VisitScotland in marketing the destination in recent years, with North Coast 500 being the latest addition to the inventory, but also shows the benefits of Sterling devaluation following the 2016 referendum. Spending by overseas tourists has increased at an even faster rate, rising by 18.3% to £1.85bn from January to September 2017. 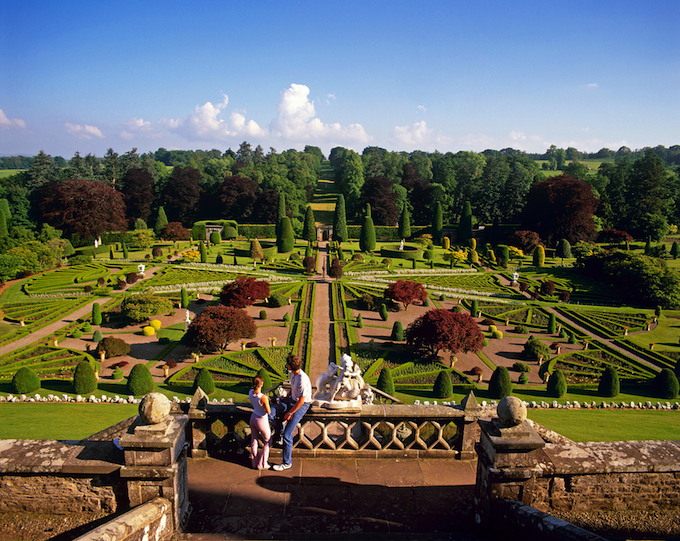 The boom in inbound tourism is further evidenced by the two main international airports in Scotland both declaring 2017 to be a record year for passenger numbers. Glasgow recorded 9.9m passengers, an increase of 5.8% over 2016. Edinburgh boasted 8.6%, a rise of 13.4m, bolstered by a 13.8% growth in international passengers to 8.15m largely thanks to the addition of 32 new routes.

These stellar tourism statistics led to impressive hotel performance metrics across much of the country in 2017. Edinburgh led the way with an impressive 12.4% increase in revenue per available room (RevPAR, the combined metric of occupancy and average room rate). Average daily room rates (ADR) in the city were over £100 in 2017 for the first time. Glasgow also achieved strong growth (5.2% increase in RevPAR) due largely to a 2.5 percentage points increase in occupancy to 82.1%.

Inverness returned impressive performance figures, with a slight increase in occupancy (it was already over 83% in 2016 and unlikely to go any higher due to seasonality), the strength of high season demand allowed hotels to achieve an 8.1% increase in ADR to £81.77. Interest in visiting the Highlands has increased greatly since the release of TV show Outlander and the launch and promotion of North Coast 500.

On the back of this strong performance, hotel investment transactions in Scotland exceeded £240m in 2017, rising 69% against £142m in 2016. Much of the investment in the sector is from overseas markets taking advantage of the exchange rate, with Middle East and Far Eastern buyers in the ascendancy. 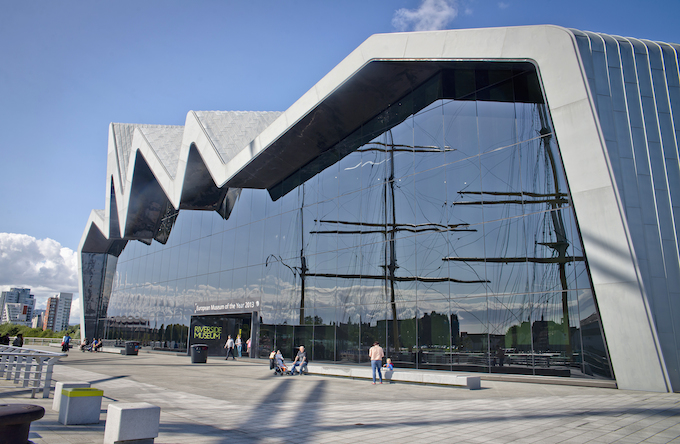 Andrew Renouf, director of Retail, Hotels and Leisure for GVA in Scotland, said: “The hotel sector across Scotland has benefitted in 2017 from the continued weakness of Sterling in currency markets, coupled with the very high profile of destination Scotland around the world. Further expansion of both Glasgow and Edinburgh Airports will continue to open up new markets, with a direct route to China high on the agenda.

“We have seen high levels of investment and development appetite in key locations as a result of this, and hope that the fundamental market strengths outweigh any impacts of a slowing of the economy highlighted in the latest Scottish Government State of the Economy report.”

The full GVA report can be viewed here.