More proof that holidays are good for your health

A recent study, presented at the recent European Society of Cardiology conference in Munich, has reported on the importance holidays can have on a person’s general health and life expectancy.

Results from the 40-year study found that people who took less than three weeks of holiday a year were 37 per cent more likely to die prematurely over the next 30 years.

Professor Timo Strandberg, the study’s lead author from the University of Helsinki, said: “Don’t think having an otherwise healthy lifestyle will compensate for working too hard and not taking holidays. Vacations can be a good way to relieve stress.”

Holiday companies have welcomed the report with luxury holiday bookers Hayes & Jarvis agreeing that while holidays can be an incredible opportunity to discover new parts of the world, they should also be considered and valued as part of an individual’s health regime.

Last year, the company commissioned a survey into the struggles British people have trying to unwind and destress when taking time off work. The results showed that 32 per cent of Britons admit to feeling stressed on holiday due to work, with a staggering 30 per cent of the population claiming their holidays have previously been ruined by work. 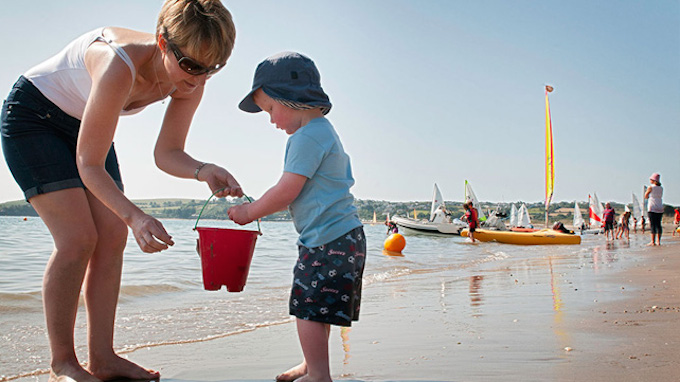 The study also found that on average, Britons need two full days to switch off, with 75 per cent of Londoners needing as long as four days to fully unwind.

The Hayes & Jarvis report not only supports the need to take time off from pressures at home and work, it also suggests that the duration of holiday itself is a vital factor to consider in order to get the most health benefits from a holiday. With the average Briton needing two days to disconnect from work or home pressures, short breaks may not provide sufficient time to fully recharge, mentally and physically.

Following the report, Hayes & Jarvis collaborated with some of Britain’s leading health organisations, including Mind and the British Nutrition Foundation, to create ‘The Four Pillars of Holiday Relaxation’, a free downloadable PDF that offers 24 tips by leading experts to help travellers unwind and destress when on holiday.

For more information on the report, visit www.hayesandjarvis.co.uk/inspire-me/four-pillars-of-holiday-relaxation