Princess Cruises has announced that 2020 will be its biggest European season ever, with available capacity up by 15 per cent on 2019, further demonstrating the strength of the market.

A total of 1.4 million cruise nights will be on offer from the UK, an increase of 30 per cent on 2019, and Princess Cruises will have three ships sailing a full season from Southampton for the first time.

Meanwhile the line’s newest ship, Enchanted Princess, will hold its naming ceremony in Southampton in late June. It will be the first Princess Cruises vessel to be named in the UK since Royal Princess in 2013, further demonstrating the line’s commitment to the local market. 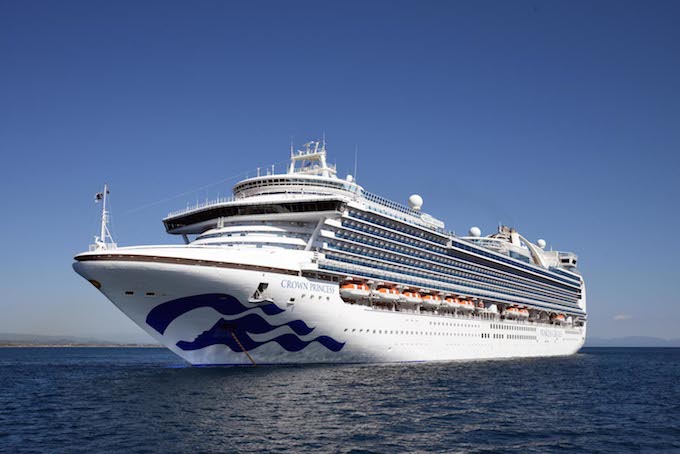 Island Princess will also be based in Southampton and similarly will take in a range of new sailings including a Northern Capitals cruise, a 14-day Scandinavia and Russia Collection, two 12-day Northern Lights cruises to Norwegian destinations ; and 16 or 32-day cruises to New York via northern Europe, either on a one-way or round-trip basis.

Enchanted Princess’ naming ceremony will be at the end of June 2020 before the ship heads to the Mediterranean for the summer.

Regal Princess will sail the British Isles from May to September, travelling to destinations including Liverpool, Belfast, Dublin and Edinburgh – the first time the ship has spent a season based in the UK.

Meanwhile the 3,660-guest Sky Princess, which launches next year, will spend its first spring and summer season sailing Scandinavia and Russia round-trip from Copenhagen. From April to September, the ship will take in the likes of Stockholm, Oslo, Tallinn, Helsinki, Berlin and St Petersburg.

The announcements form part of Princess Cruises’ 2020 programme, which includes sailings across Europe as well as Asia, the Caribbean, Alaska and Canada and New England.

Tony Roberts, vice president Princess Cruises UK and Europe, said: “Europe remains the most popular holiday destination for our UK guests so we’re delighted to offer more choice than ever before in 2020.

“The fact Southampton will see the launch of Enchanted Princess and that we have two of our newest ships, Sky Princess and Regal Princess, sailing in Europe, is a testament to the ever-growing popularity of Princess Cruises in the UK.”