Portugal has been named ‘Europe’s Leading Destination’ at the 2019 World Travel Awards for the third year in a row.

The awards took place at Belmond Reid’s Palace in Madeira, and Portugal was again recognised for its emerging influence at the pinnacle of the European travel industry by taking home the biggest honour of the evening, as well as a number of other awards. 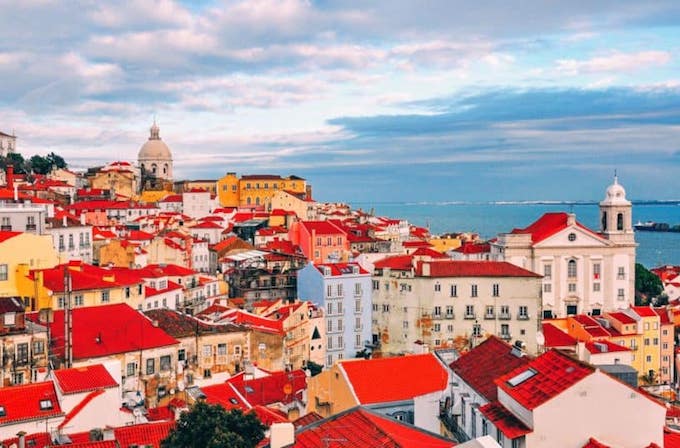 In total, Portugal received a staggering 39 prizes, three more than in 2018, with the success reflecting a buoyant tourist gradient in the country over the past 12 months.

It also reinforces Portugal’s growth as Europe’s go-to destination for tourists around the world, including visitors from Britain, who have been encouraged to keep coming via the Portuguese “Brelcome” campaign to reaffirm the country’s ongoing commitment to British citizens, with the slogan “Brelcome, Portugal will never leave you”.