Pestana Hotel Group has announced the opening of Pestana Plaza Mayor Madrid, part of the group’s most exclusive Collection Brand of hotels in luxurious and historic buildings in premium locations.

The property is a true tribute to its original architecture, in which its solid walls reveal the 400-year history of the Plaza Mayor, while its interiors pay homage to the work of ancient craftsmen, weavers, carpenters, blacksmiths and potters.

Pestana Plaza Mayor Madrid is centrally located a short walk from leading attractions including the Cathedral and Royal Palace. It is also right next to the famous Puerta del Sol, close to Gran Vía and Castellana, with its grand museums Prado, Reina Sofia and Thyssen. 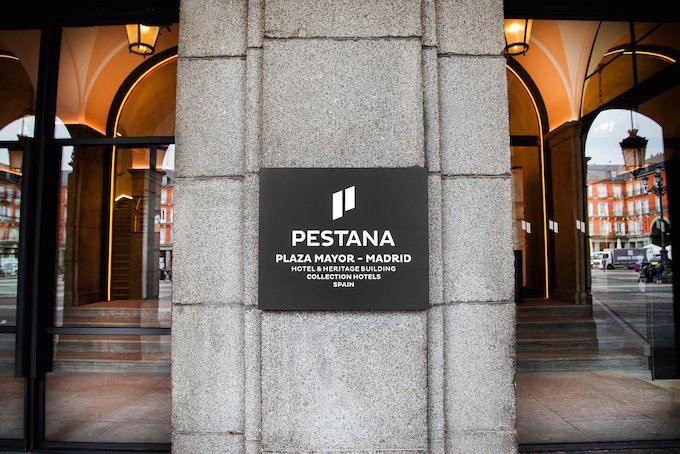 The new property, which is the first hotel in the history of Plaza Mayor, offers 89 rooms and suites, of which almost half face the Plaza Mayor square, containing both elegant and contemporary design, with imperial decorative elements, combined with modern pieces inspired by various expressionist painters.

The hotel features an outdoor pool located at the top of the building, offering views over the historic rooftops and domes of Madrid, while the Spa, located on the level below the square, offers an atmosphere of tranquility and relaxation. The facility contains an indoor pool and traditional vaulted brick ceilings, illuminated by a clear and tempering lighting. It also features a fully-equipped treatment centre, a fitness centre and a number of unique spaces ideal for holding events.

The hotel’s restaurant offering includes the RIB | Casa de la Carnicería | Beef & Wine, specialising in meat, the Cafeteria on the Plaza Mayor square, dedicated to tapas and snacks, and cocktail bar the Coqueteleria, which is evocative of Madrid’s most bohemian years.

The Baroque style lighting, legacy of Islamic art, inspiration of the great artists like Goya and Velasquez and the staircases in the style of ‘herreriano’ (typical of Juan de Herrera) in which Casa de la Carnicería was built in, are just a few of the elements that give life to this unique hotel that is part of the Pestana Hotel Group’s Collection Brand – a selection of hotels, buildings and luxurious monuments in magnificent locations. 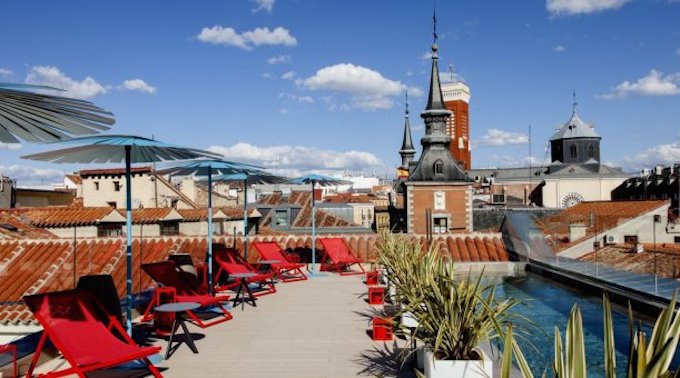