Pestana Hotel Group is set to invest €200 million over the next three years as it aims to open 20 new hotels, half of which will be in Portugal.

The Portuguese hotel group is parent of the RCI-affiliated timeshare arm Pestana Vacation Club, and its current expansion strategy is in line with its stated target of managing 100 hotels by 2020.

The group’s latest plans were unveiled at a press conference in Lisbon earlier this year, during which CEO José Roquette highlighted the importance of expanding two of its key brands, Pestana Collection Hotels and Pestana CR7 Lifestyle Hotels, its joint-venture with football superstar Cristiano Ronaldo. 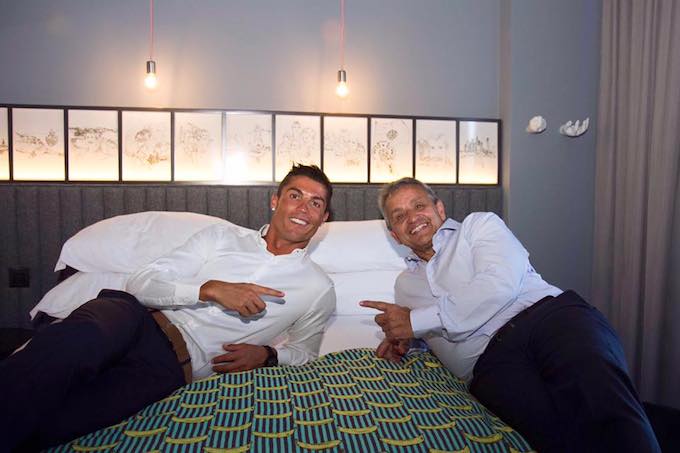 The next CR7 hotel will be in Marrakesh, Morocco, and will take around 18 months to complete, with plans to open in 2019.

Roquette said “around half” of the group’s 20 new hotels would be in Portugal, with the rest “essentially in Europe and the United States”.

“In the last six years we have opened 20 hotels and now we opening another 20 in the next three years,” he said.

“Opening 40 hotels in less than a decade shows this is a unique moment and the largest-ever expansion for the Pestana group. We have never had a moment like this.”