The World Travel Awards 2017 ceremony took place on 30 September in St. Petersburg, Russia, during which Portugal was named Best Tourist Destination in Europe, the Algarve as the Best Beach Destination and Madeira as Best Insular Destination. 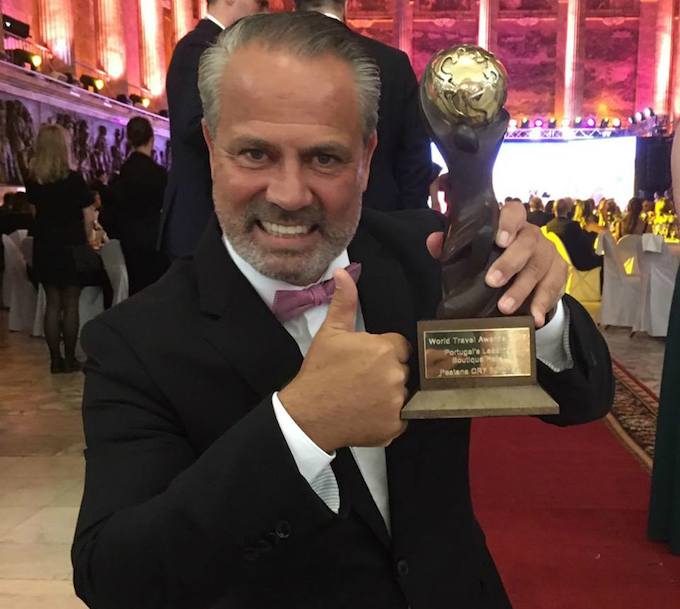 José Theotónio, CEO of the Pestana Hotel Group, parent company of the RCI-affiliated Pestana Vacation Club, said: “We are very proud to acknowledge the worldwide recognition of the Pestana brand.

“These three awards reflect the differentiating features and the special attributes of each of our winning hotels: the consolidation and strengthening of the Pestana Porto Santo in Europe; the recognition of Pestana Palace’s excellence in its luxury segment; and the innovative and successful nature of the Pestana CR7 brand, which has received this award with but only one year of operation.”

Created in 1993, the World Travel Awards recognise the best examples of good practice in the tourism sector on a global scale. The awards are voted for by the general public and more than 200,000 tourism professionals from 160 countries.