This means single-use plastics will be removed and replaced with biodegradable materials at properties such as Hard Rock Hotel Ibiza, Hard Rock Hotel Tenerife and Ushuaïa Ibiza Beach Hotel.

The hotel company, which belongs to Group Empresas Matutes, located in Ibiza, started its plastic substitution project in 2018 and aims to complete the elimination of single-use plastics ahead of the 2019 summer season.

Carmen Matutes, deputy director general of quality and operations at Palladium Hotel Group, said: “It has long been our aim to reduce the use of single-use plastics in our hotels.

“We launched the pilot initiative at Hard Rock Hotel Tenerife in 2018 by initially eliminating straws [and] that was a great success. We now aim to eliminate all-single-use plastics and expand the campaign to also include our Ibiza properties.” 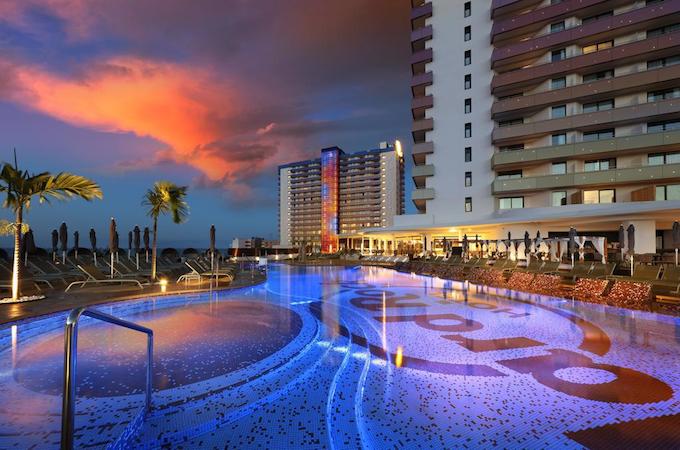 The elimination of single-use plastics across the company’s Ibiza and Tenerife hotel portfolio is just one step in a series of environmental initiatives undertaken by Palladium Hotel Group to reduce its impact on the environment.

“We want to continue moving forward in this line because we are very aware of the importance of the environment and that caring for our environment is a responsibility of everyone,” added Matutes.