Serviced apartments are an enduringly popular alternative to traditional hotels. LORRAINE KARABIN documents what they mean for the future.

Within the past decade, serviced apartments have flourished into a mainstream accommodation choice. Sitting between hotels and residential housing, they range from short-term aparthotels for business and leisure stays, to long-term corporate housing for business travellers.

Located in major gateway cities, serviced apartments provide more space, flexibility and freedom than traditional hotels, with home-from-home comforts. They are more cost effective, saving up to 50 per cent on hotel costs since pricing is per apartment rather than per room. (Source: The Ascott and Skyline). 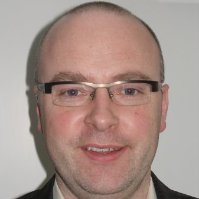 In light of this, more hotels are now adopting a mixed-use model that incorporates serviced apartments to increase occupancy rates.

“With increased occupancy comes flexibility of inventory and length of stay, which provides hotels with more opportunities to attract shorter and longer term guests, as well as leisure travellers, to fill the gaps at weekends,” said Piers Brown, CEO, International Hospitality Media.

“We can expect more dual-branded and mixed-use developments which will allow hotel companies to target a wider variety of guest demographic and increase the length of stay on a single site.”

The number of people sent overseas for work has grown 25 per cent over the past decade, while rapid urbanisation is seeing accommodation demand exceed supply, with occupancy rates at their highest. Almost 75 per cent of operators surveyed as part of the Global Serviced Apartments Industry Report, reported a year-on-year increase.

“In crowded markets, such as London and New York, where residential property is so valuable, finding new sites is a big challenge,” said Brown. “Rising property and development costs means providers will be forced to invest in smaller properties, threatening the amount of living space, which has always been a key selling point.”

To strike a balance, some hotels and serviced apartments are being developed on the same site. With lower development costs and efficiencies from sharing facilities, mixed-use has its financial benefits. 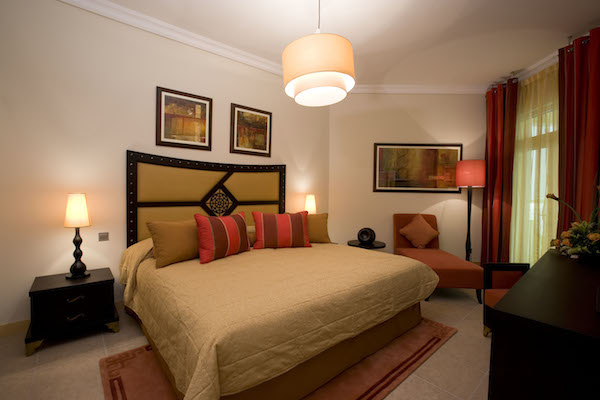 Dubai and London are two major hubs for serviced apartments, and estimates suggest up to 600,000 units will be needed to meet the demands of expanding multi-generational families in the Middle East over the next 20 years.

IFA Hotels and Resorts is a leading serviced apartment provider in the Middle East and Africa, operating a range of models with properties from short-term rentals to long-term tenancies. 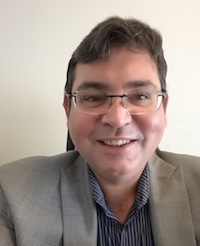 Ben Dedopulos, CEO, Vice President – VCV, IFA Hotel Investments, said: “Location is crucial, however it’s just as important to get the offering right for your location, and the single biggest factor is the delivery of an outstanding guest experience.”

The group has identified a number of emerging markets for strategic acquisitions and partnerships to diversify and expand its global serviced apartment portfolio, including Saudi Arabia, Abu Dhabi, Ras Al Khaimah, Qatar, Kuwait, Oman and Bahrain.

“The GCC region is a target for growth for us. Dubai remains a priority and Saudi Arabia is set to become our number two in the region. Through our Bespoke Residences product we are actively pursuing new business in these locations,” Dedopulos added.

This will add to the group’s existing collection of properties across Europe, Middle East and Asia Pacific. Meanwhile the opening of Fraser Suites Abuja in Nigeria, Africa, at the end of the year will mark the group’s entry into its fourth continent. 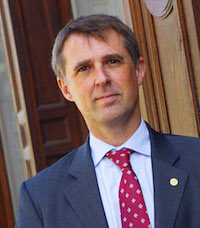 Guus Bakker, CEO, Frasers Hospitality EMEAI, said: “We have some ambitious expansion plans for the future. With a target of 30,000 units by 2020, we are already well on the way to achieving this.”

Its acquisition of 29 boutique hotels in the UK has doubled the Fraser Hospitality European portfolio, now comprising an estimated 4,000 rooms.

“Europe is strategically important for our plans for growth. We have recently launched properties in Barcelona, Geneva and Frankfurt, with pipeline properties in Berlin and Hamburg,” added Bakker.

To build awareness of serviced apartments, stakeholders have joined forces to establish a code of conduct, a significant milestone for future growth that is designed to increase understanding and recognition of the product and brands.

“Branding, marketing and education will continue to be key to growth. Our challenge is growing the business and consumer awareness of serviced apartments as a standard accommodation option,” explained Brown.

“Consumer awareness is improving in the business travel sector, but there is work to be done targeting leisure. There has been a significant improvement in investor awareness of the sector over the last year or so, enhancing industry credibility and investment.”

Gail Mandel, President and CEO of Wyndham Destination Network, with a portfolio of more than 112,000 properties worldwide, sees huge appeal for serviced apartments in the leisure market.

“Increased awareness of the sharing economy has given consumers broader choices, offering a different experience from a traditional hotel,” she said. “But the interesting thing for Wyndham is that the sharing economy isn’t new to us. We have brands, such as RCI and Hoseasons, which have been sending people on holiday for decades.” 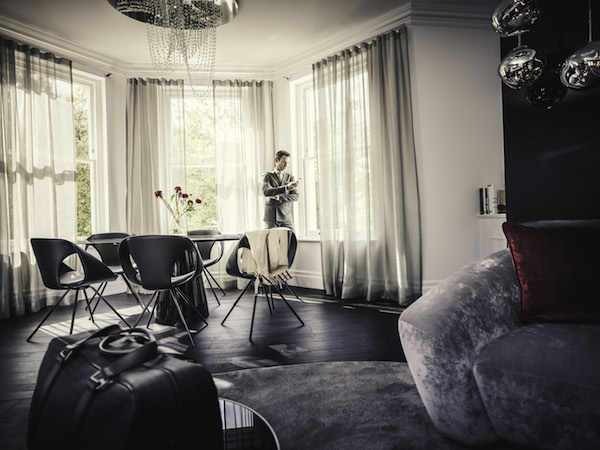 Operators are also affiliating with key brands to boost their appeal. In April 2016 Frasers Hospitality teamed up with Mercedes to launch Mercedes-Benz Living @ Fraser. VIP travellers can now book into one of six serviced London apartments designed by the car giant. Part of a pilot project to add new levels of luxury, two further properties have launched in Singapore, with the aim to roll out to more cities.

“To partner with one of the world’s biggest luxury brands helps us drive the perception of quality and service excellence which our guests expect,” said Bakker. “We are very pleased with the results in our London properties, which drove higher demand than expected. It’s very encouraging.”

The new code of conduct mandates that stakeholders must establish a solid platform for accountability and responsibility in delivering consistent quality. The need for more regulation is a view upheld by many in the industry.

“Now that the sharing economy is becoming increasingly known to the broader population, I think some of the challenges we face are driven by the newer business models that regulation hasn’t caught up with yet. That has resulted in some negative publicity, which is a challenge right now,” said Mandel.

“Consumers get drawn in by the appeal of unique accommodations, but also feel uncertain about the process and lack of consistency in the marketplace. With us and with other trusted hospitality brands, we have standards when it comes to service and safety which ensure that consumers can vacation with confidence.”

The role of trade body, the Association of Serviced Apartment Providers (ASAP), continues to be fundamental for cohesion, providing supplier accreditation and consumer education. Established in 2005, ASAP has significantly grown its membership over the last year. With a rise in hotels joining the sector and blurring the boundaries, ASAP’s role will be crucial for the industry’s future.

“The accreditation scheme helps customers to make more informed choices, knowing that an ASAP-approved provider has been assessed for quality and safety standards,” said Bakker. 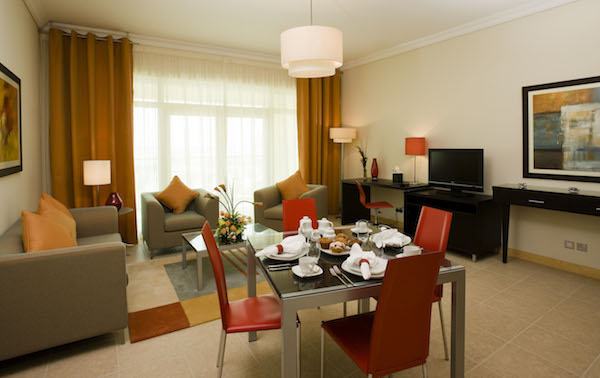 A report from international property agents Savills forecasts a three-fold increase in the number of apartments worldwide by 2020, along with a number of key predictions.

Strong occupancy rates will see more hotels moving into the serviced apartment sector to drive better occupancy rates and REVPAR. In 2015, Marriott and InterContinental were two of the top three hotel-branded service providers, and AccorHotel’s buyout of onefinestay in April 2016 for a reported €148 million suggests it’s a trend that is here to stay.

Expansion into new regions of Europe and Asia will be part of growth plans for many operators. More than 69 per cent of those surveyed suggested geographical expansion, while 66 per cent planned to add more product amenities and service overlay.

Online distribution will be key, with providers delivering more intuitive booking systems to keep pace with online travel agencies and disruptors, such as Airbnb.

Quite the success story, despite challenges, the future looks bright for serviced apartments. As the model evolves over time, both the industry and its guests are certain to benefit from the introduction of new ways and places to stay.

This is an edited version of an article from the latest issue of Ventures magazine for EMAI region. To read the full version click here.