Coggings will overseeing four of the Group’s 48 hotels, including Macdonald Frimley Hall Hotel & Spa in Camberley, Macdonald Compleat Angler in Marlow, Macdonald Berystede Hotel & Spa in Ascot and Macdonald Windsor Hotel; all of which are four-star.

During his 30 year career in the hospitality industry, he has held general manager positions at luxury hotels across the world including The Grand Hotel, Brighton; Brown’s Hotel, Mayfair, London; the Beverly Hills Sun Inter-Continental in South Africa; and the Hilton International in Dubai. 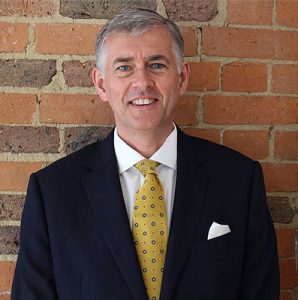 Coggings joins Macdonald Hotels after a decade running his own hospitality businesses, Stanford Inns Ltd and Kitchenware Restaurants Ltd, in Brighton between 2006 and 2016. His three establishments enjoyed a joint turnover in excess of £2million and his pub, the Preston Park Tavern, was accredited with “Most Sustainable Pub of the Year, 2013” by the Sustainable Restaurant Association.

He said: “I am truly enjoying being back in the hotel industry and to be working with a dynamic group such as Macdonald Hotels. The group and I have a shared interest in sustainability and that’s something I intend to build on at my hotels. My experience of working in five-star hotels internationally is ideally suited to the Macdonald portfolio of hotels in my region around the M25.”

Robert Cook, chief operating officer at Macdonald Hotels, added: “Andrew is a great addition to our senior management team. The hotels in his region are extremely popular. Each hotel is very different, and Andrew will be able to bring out the very best characteristics of each.

“Andrew has a fantastic focus on customer service, quality and staff motivation – the perfect qualities for our business. The teams in the region are excited about working with him to grow their business.”

Macdonald Hotels & Resorts, which celebrates its 25th anniversary this year, operates more than 45 hotels across the UK and ten resorts in both the UK, Spain and Portugal. 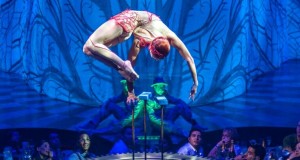