No frills airline FlyLolo.com is launching flights from the UK to the Canary Islands of Tenerife and Lanzarote with a promise to offer competitive fares even during peak season.

The airline will fly to Tenerife from Gatwick, Glasgow and Manchester, and is also launching a service to Lanzarote from Manchester at Christmas.

The move could lead to a price war with other budget operators as the carrier’s fares are set to undercut both RyanAir and EasyJet. It will also offer baggage prices at £15 per bag.

The airline’s CEO Paul Dendle launched Avro during the 1980s before selling to Monarch in 1995. He said: “No Frills airlines have a model where they use peak season dates to cross subsidise the low season – this has resulted in parents having to pay ripoff prices for the school holidays. FlyLolo will only fly peak season and we plan to be cheaper. 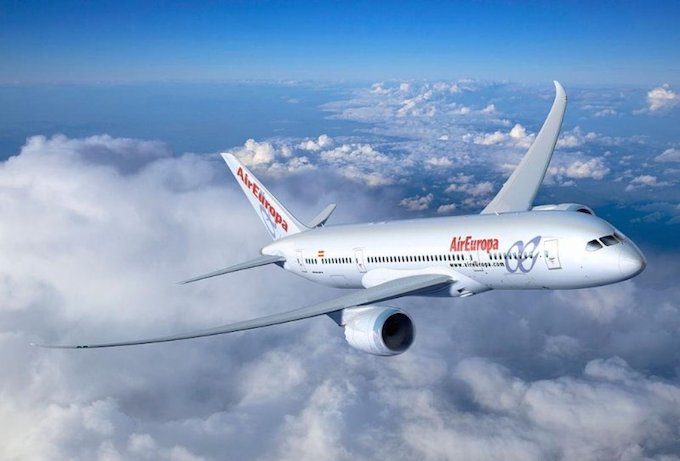 “RyanAir must have been worried as they stated price matching us, but they realised that we only have 15000 seats, so have now decided to let us sell these to the lucky few.”

FlyLolo is also looking to launch flights from Southampton in Summer 2019 to Greece, Croatia, Italy, Bulgaria, Romania and Spain.

Dendle added: “Gatwick as an airport is full, it takes you a couple of hours to navigate check-in, where as Southampton you can check-in within 20-30 minutes. With the direct train link from London in an hour it’s faster and more convenient to go via Southampton.”