The ‘Travellers’ Choice Award 2017’ accolade is based on the independent evaluations of the users of the worldwide platform, and is the latest in a number of awards for the popular Canary Island attraction.

The 13.5-hectare zoo, which is located on the outskirts of Puerto de la Cruz in Tenerife, houses an extensive and diverse reserve of animal and plant species. 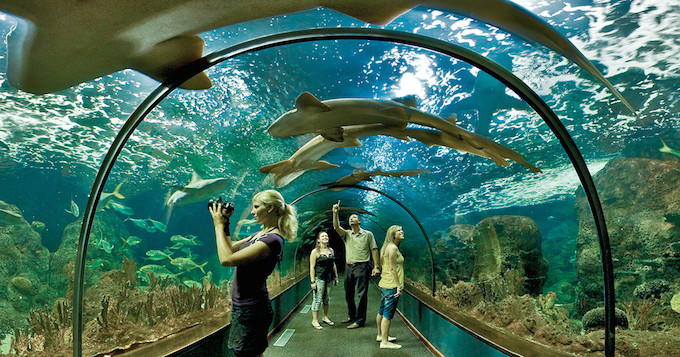 Loro Parque’s efforts in conservation, biodiversity and animal welfare are key to its success, and the zoo is the proud recipient of the HumaneCertified certificate from American Humane – the first zoo in Europe to have obtained this standard. It also has a 100 per cent compliance certificate from the Global Welfare Standards of the Association of British Travel Agents (ABTA) issued by the auditors of Global Spirit.

More than 700 million people visit zoos every year, making TripAdvisor’s recognition all the more important in acknowledging the unforgettable experience that Loro Parque offers to its visitors, who come from all over the world. More than 47 million visitors have visited the zoo since it opened almost 45 years ago.

The award comes hot on the heels of the Loro Parque-owned attraction Siam Park being named the Best Water Park in the World by TripAdvisor for the fourth consecutive year.

• RCI has 59 resorts in Tenerife