The milestone figure was achieved through strategic social media management that involves marketing, innovation, technology and digital talent across the entire organisation.

The company, whose timeshare arm Club Meliá is an RCI affiliate, sees its transformation in social media as a new paradigm in its relationships with stakeholders, serving as a springboard for improvements in brand recognition, corporate reputation and business performance.

Meliá was named one of the 10 most influential Ibex-35 companies in social media in the Icarus Analytics Panel conducted by Epsilon Technologies in 2018, and has built a solid online community around its 545 brand and hotel accounts on different social media platforms in 167 countries.

Over the first six months of 2019, this has allowed the company to achieve seven million interactions with followers, almost double the number for the same period in the previous year, and generate 24 per cent of the traffic to melia.com and attributed sales of more than €42 million. 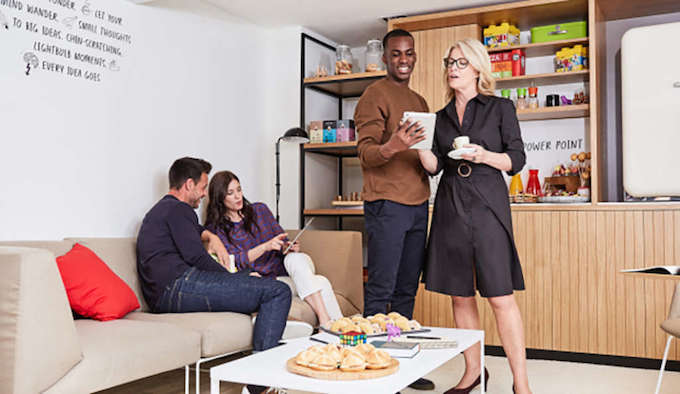 These results are due to the reinforcement of global social media strategy as part of the company’s digital transformation. A recent case study carried out by Hootsuite highlighted the company’s know-how in improving customer relationships, humanising and enhancing brand recognition, increasing traffic to its website and attracting talent.

To further improve results, Meliá has worked with important partners in social media such as Hootsuite for account management, Flowics for the management of user-generated content and Traackr for Influencer Marketing, one of the main drivers behind an increase of 167 per cent in brand references by influencers.

Santiago Garcia Solimei, Meliá’s director of Global Social Media, said: “More and more customers are using social media to discover our products, and they play a fundamental role in every stage of the customer journey, from discovery, inspiration and a hotel experience shared in real time, to one of the most important parts of the journey: their recommendation when their stay comes to an end.”

The new ‘social culture’ implemented by the company has also been fundamental to its success. Thanks to the creation of a team of internal ambassadors, Meliá has managed to amplify its content and generate 143 million additional views in 2018.

Gabriel Escarrer, Meliá’s CEO, opened accounts on Linkedin and Twitter last year, and is one of only a few Spanish CEOs at Ibex-35 companies to have an active presence on social media. This activity has helped bolster his position as an opinion leader in the travel industry while also creating greater awareness of the company’s intangible values and public commitments, such as its social and environmental positioning.