Finland’s Helsinki Airport achieved a major milestone on 13 December, when its number of passengers for 2017 reached 18 million.

The growth in the number of passengers at Finland’s main airport has exceeded all expectations, according to airport director Ville Haapasaari of Finavia, the company responsible for maintaining and developing the country’s 21 airports.

“Helsinki Airport is rapidly growing,” he said. “The number of passengers passing through the airport each year is more than three times the population of Finland. At this rate, the magic number of 20 million will be reached as early as 2019.”

Roughly half of the passengers at Helsinki Airport are from Finland, the rest from other countries. The greatest growth comes from flights between Europe and Asia, especially China. More and more foreign tourists choose Finland as their travel destination, to visit the Helsinki Metropolitan Area or to fly to Lapland. 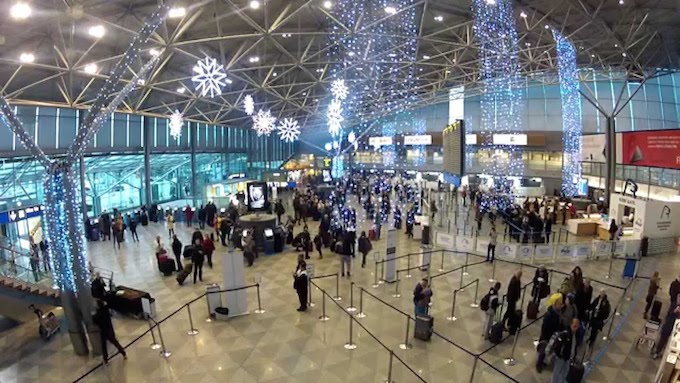 Helsinki Airport gets into the Christmas spirit

Haapasaari is pleased that Finavia’s development programme has progressed according to schedule.

“We have managed to increase the passenger space at Helsinki Airport as well as the infrastructure required by air traffic according to our plan,” he explained.

Finavia is investing 900 million euros in the development and expansion of Helsinki Airport, with the aim to further strengthen its position as a significant hub between Europe and Asia. The massive extension will enable the airport to serve 30 million passengers per year.