The Hapimag Group posted consolidated profit of €11.1 million in 2017, its best annual result for more than 15 years.

The Switzerland-headquartered holiday group also reported “pleasing” operating results of €12.9 million, with Hapimag resorts making a significant contribution to the improved operating performance. Total revenues at the resorts increased by 2.5 per cent to €86.4 million compared to the previous year.

Hassan Kadbi, Hapimag’s CEO, said: “We are delighted that we haven’t had to compromise on the quality of our services despite this cost optimisation. We again received 17 HolidayCheck Awards thanks to good ratings from guests. 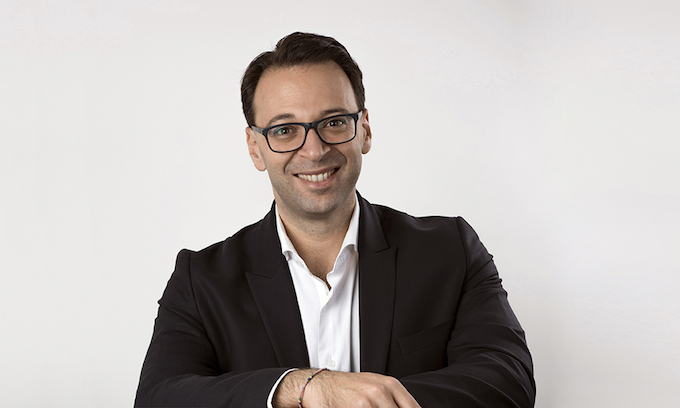 “What’s more, the Albufeira, Ascona and Scerne di Pineto resorts received the Gold Award – something of which I am very proud.” Guest satisfaction was very high at 84.5 % (an 0.5 % increase over the previous year).

The company also revealed investments of €62.2m in in 2017 (compared to €20.8m the previous year), a figure that includes expenditure on two new buildings in Cavallino and Steinhausen and the renovation of its London, La Madrague and Porto Heli resorts.