Greece has seen a 1.3 per cent increase in year-on-year arrivals from all overseas markets between January and August 2016, according to provisional data released by the Bank of Greece.

In the first eight months of 2016 Greece welcomed a record number of approximately 17.2 million overseas visitors compared to almost 17 million in the same period last year without including cruise passenger visitors.

According to the Piraeus Port Authority (OLP), the number of cruise passengers in Greece between January and August 2016 was approximately 723,310 – a 17.42 per cent increase compared to the same period in 2015.

In the year to August, Greece also saw a 7.7 per cent increase of arrivals from the UK, welcoming approximately 1.9 million UK visitors compared to 1.8 million over the same period in 2015, and a staggering 14 per cent increase in August alone.

During the same period, arrivals from Germany and Russia grew by 10.6 and 12.4 per cent respectively (two million and 395,000 visitors each), while visits from the US also increased by more than five per cent reaching 550,000.

Christina Kalogera, director of the Greek National Tourism Organisation UK & Ireland Office, said: “2016 has seen the third consecutive year of growth in tourism to Greece from the UK. Financial and political stability have contributed to this growth, but continuing investment in the tourism product has resulted in a dynamic choice for discerning visitors.” 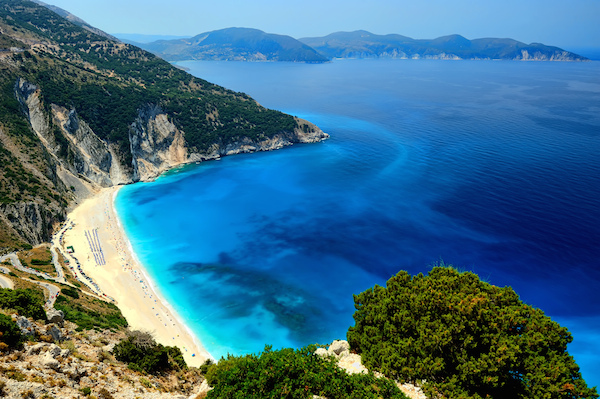