The organisation, formerly known as Maison de la France, recently hosted a four-city roadshow in the region, to give key French travel and tourism suppliers the chance to meet with members of the Southeast Asian travel trade.

From 21-29 November 2016, the ‘Douce France’ event saw Atout France and 12 of its partners meet agents at events in Jakarta, Singapore, Bangkok and Kuala Lumpur.

France is already the most-visited country in the world, welcoming a total of 84.5 million international visitors in 2015 – almost triple the number that entered Thailand, Southeast Asia’s most-visited destination.

Despite its popularity, France still welcomes relatively few visitors from Southeast Asia. Just 600,000 travellers from the ASEAN region visited France last year – less than 1% of its total arrivals. Malaysia was the country’s top ASEAN source market, with approximately 150,000 arrivals, followed by Singapore and Thailand (both approx. 120,000).

Indonesia is seeing rapid growth (+50% in terms of visas issued since January 2016) and is expected to overtake its neighbours to become France’s largest ASEAN source market in 2017. It is also expected to become the second largest Asian market after China.

Several new activities and attractions are being planned for France in 2017, including a new shopping and leisure outlet at Pont de Normandie, the Yves Saint Laurent Museum in Paris, which will debut in autumn, and the spring launch of a new nature-based complex at Disneyland Paris. The theme park will celebrate its 25th anniversary next year with a new night-time spectacular and a Star Wars attraction that is sure to be a forceful visitor offering. 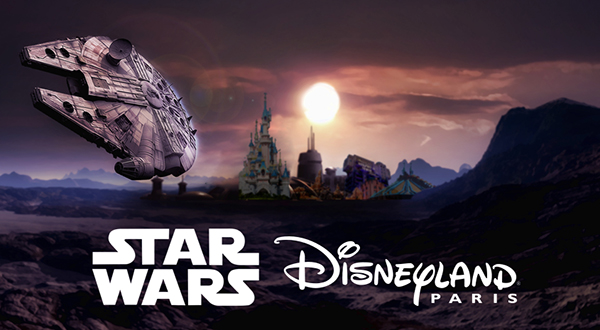