To celebrate the much-anticipated arrival of the final ever episode of ‘Game of Thrones’ (GoT), airline Flybe has unveiled the top 19 most popular filming locations in Northern Ireland.

Through the magic of Instagram and some clever hashtag analysis, Flybe has fans itching to visit some of the TV series’ most iconic filming locations, such as The Iron Islands, Winterfell Castle and Kingsroad.

Now live on Flybe’s official website the top locations were identified by analysing the number of hashtags at GoT filming locations across Northern Ireland.

This data was then used to create the top 19 locations and thanks to Flybe’s interactive map, GoT super-fans can now visit the location of some of the show’s biggest highlights. 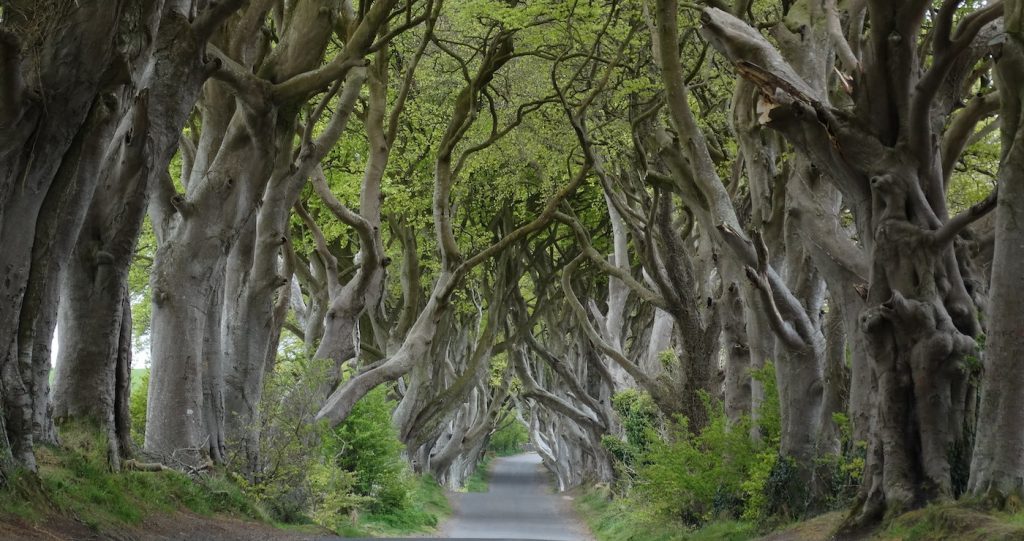 Flybe’s Danielle Agtani said: “Game of Thrones has proved to be one of the biggest screen successes in memory, with HBO claiming that the opening of season 8 attracted an unbelievable 17.4 million viewers.

“Flybe have for a long time provided a cost-effective and convenient way to visit the beautiful Northern Irish countryside, so we thought we’d celebrate the final episode of the last series by analysing Instagram hashtags to help the UK’s super-fans immerse themselves even more, by visiting scenes from the show’s biggest twists and turns.”

Agtani said that using the interactive map, fans can quickly see where particular scenes of the show were filmed and plan their trip to get as much ‘Game of Thrones’ time as they can handle.

She added: “Virtually all of the Northern Ireland locations are reached via Belfast City Airport, which Flybe currently fly to from 15 UK airports.”